Swords Orthodontics
17 Main St, Swords, Co Dublin, Ireland
Swords Orthodontics > Blog > From Swords to New Orleans to learn new Invisalign techniques
We've Got a Smile for You!
Welcome to Swords Orthodontics. If you're unhappy with the appearance of your smile, or the way your teeth meet or line up, then let’s see if we can help you – we specialise in the area of dentistry that deals with the position and alignment of the teeth.

From Swords to New Orleans to learn new Invisalign techniques

So once the American Association of Orthodontists' conference (AAO 2014) got underway in New Orleans, we were presented with a great opportunity - to meet the area's top Invisalign operator, Dr Gotsegen. The Swords Ortho team and another Irish orthodontist (who's also a member of the Smile Revolution specialist group) met up with the local Invisalign team who were also at the AAO at their own exhibition stand and we headed out to Dr Gotsegen's practice. 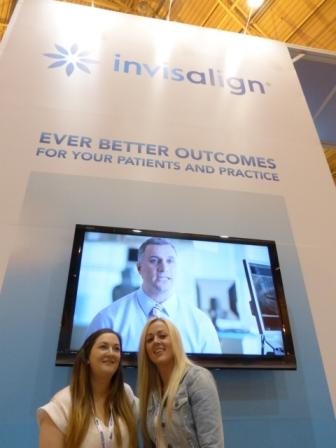 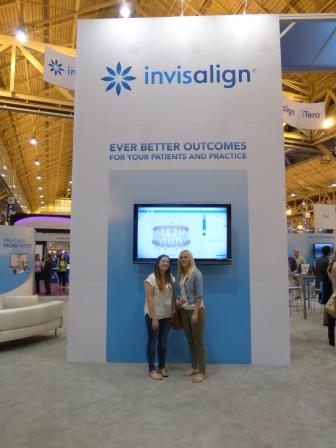 Although Swords Ortho has been using Invisalign to straighten smiles since 2008, we're still keen to learn new techniques and applications for the system - which is one of the reasons we formed the Smile Revolution group - and this was a super chance to learn from an experienced specialist Invisalign provider. 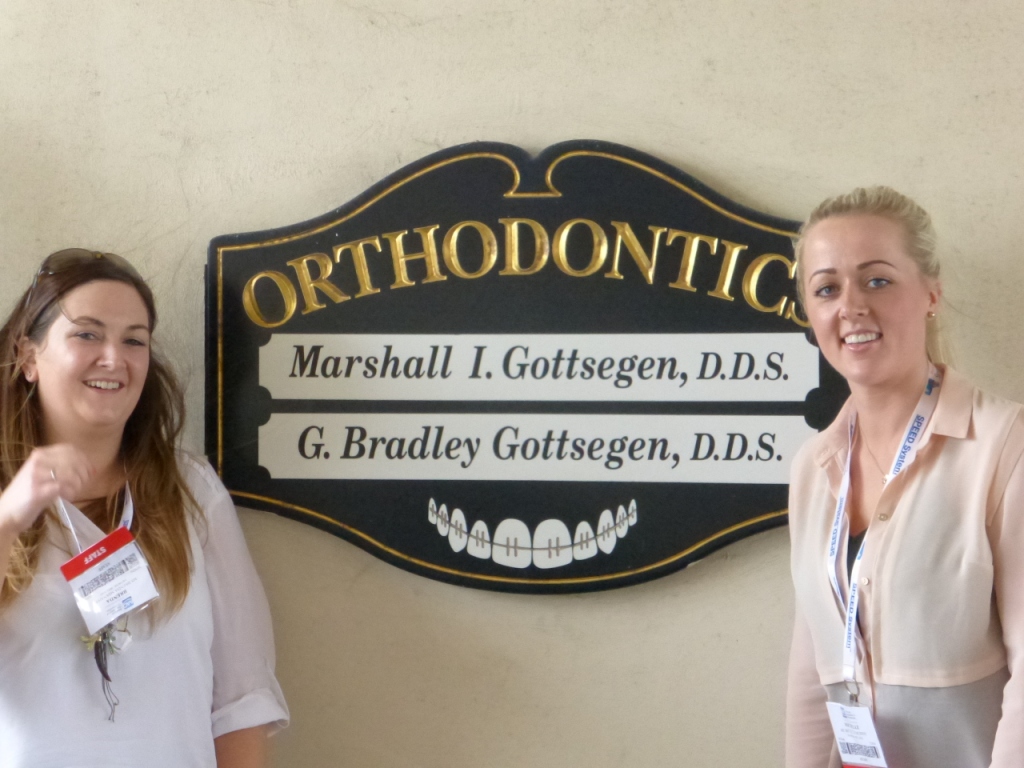 On the visit we met Dr Gotsegen and his team - he's a cheerful and very conscientious orthodontist leading an experienced and motivated team (which is pretty much what we have in Swords Ortho, so it's nice to see that this approach works). He gave us some great insights into a few tips and tweaks to get better results from Invisalign treatment, and I was eager to try them out!

So the most recent Invisalign patients that we have started will have these innovations added to their treatment plans - I'll let you know how we get on!

Follow us on TwitterLike us on FacebookWatch our Youtube VideosConnect with us on LinkedInPin us on PinterestInstagram
As part of Phase One of the National Reopening, Swords Orthodontics is now resuming routine orthodontic treatment.
There will be a few differences in how we do this specifically to deal with coronavirus, but you'll still be getting great orthodontic treatment.
We'll be in touch to reorganise your appointments, please don't attend without an appointment.
Contact Us Today
Give Us A Call
Dr Stephen Murray - (01) 810 7622
Send Us an Email
Expanded Details View
This Patient's Experience
Loading Testimonial...
Loading Case...