Swords Orthodontics
17 Main St, Swords, Co Dublin, Ireland
Swords Orthodontics > Blog > From Swords to London for the new Invisalign system
We've Got a Smile for You!
Welcome to Swords Orthodontics. If you're unhappy with the appearance of your smile, or the way your teeth meet or line up, then let’s see if we can help you – we specialise in the area of dentistry that deals with the position and alignment of the teeth.

From Swords to London for the new Invisalign system

As an orthodontic specialist, it's very important for Dr Stephen Murray to update his clinical knowledge as part of continuing professional development and so he found himself travelling from Swords Ortho to London recently for a couple of courses, one of which was Invisalign Live Lab 2014. 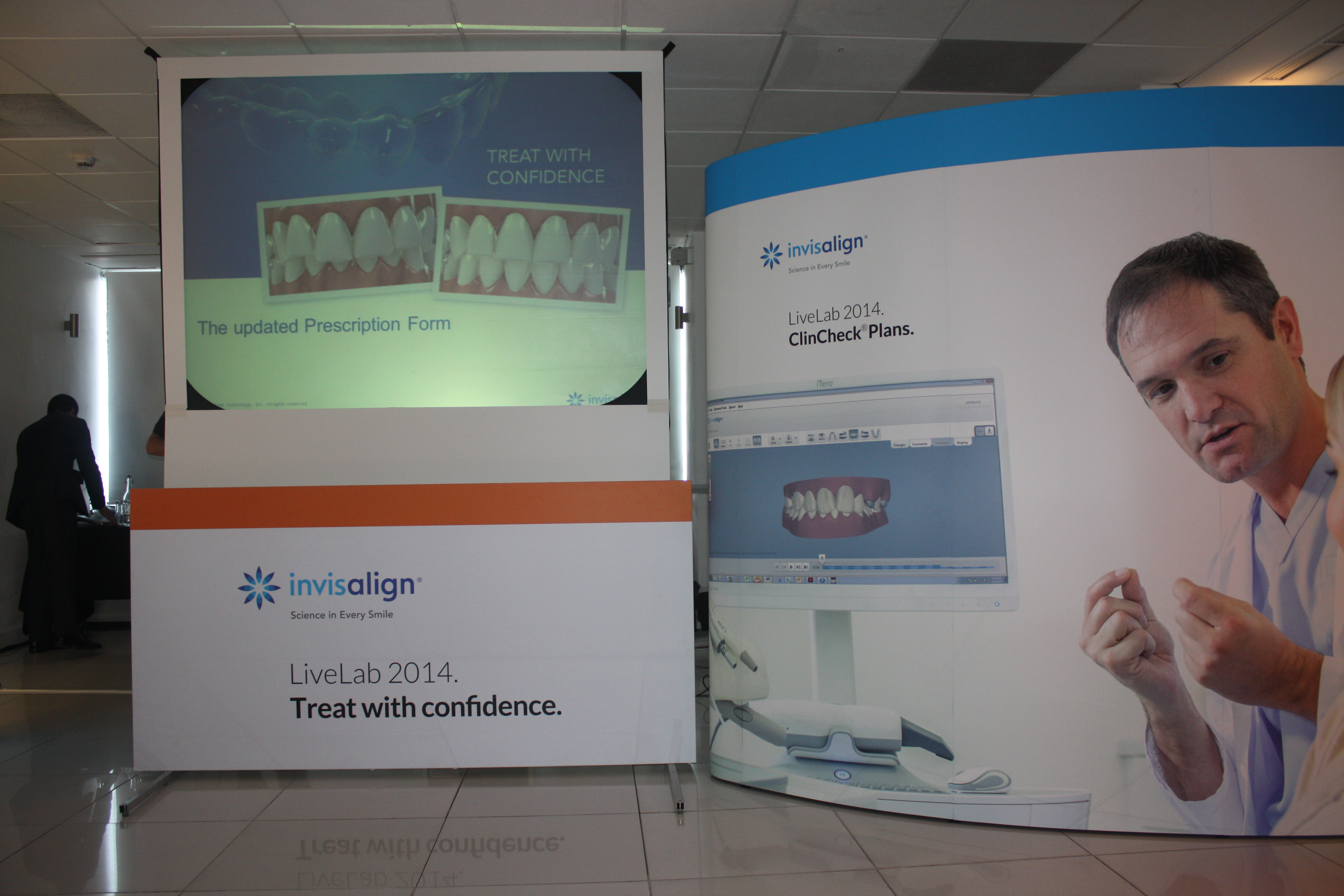 One of the biggest developments in orthodontics in the last couple of decades is Invisalign, and it's constantly evolving so when the new version came out with new capabilities for treating certain orthodontic problems (it's called G5), I had something new to learn. The Invisalign aligners are still practically invisible and to a patient, wearing them is pretty much the same as it ever was, but the new development involves changes in the treatment planning software and aligner manufacture that allows the aligners to treat a wider range of orthodontic problems. 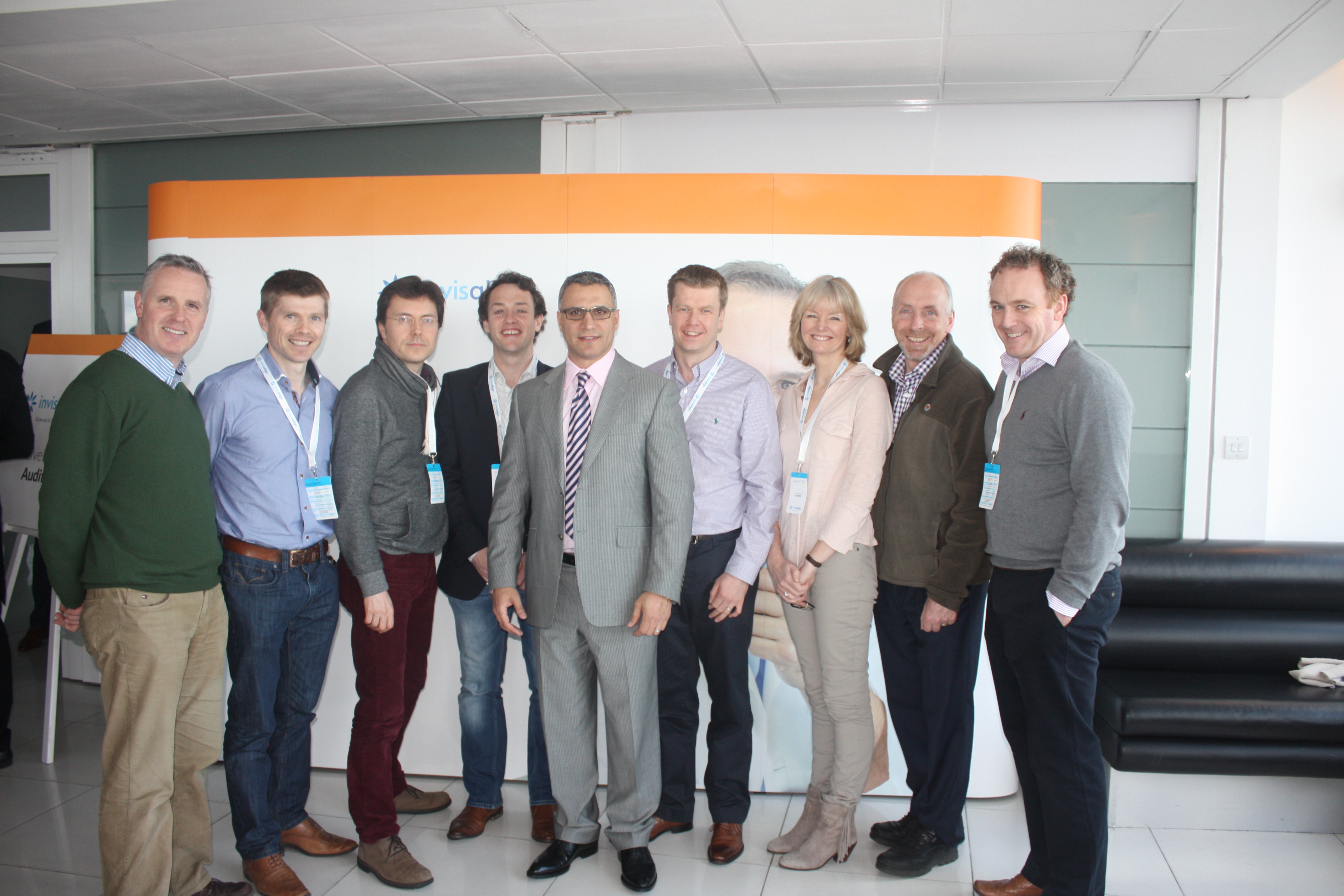 The UK launch was at Millbank Tower, on the river Thames, just upstream from the Houses of Parliament and Big Ben. Looking out the window, you can look down on Big Ben and across the river to the London Eye. Upstream you can see M16 HQ, where James Bond works, and Battersea Power station which was on the cover of the Pink Floyd album "Animals". Directly beneath us was the Tate Gallery, and on the skyline was The Shard, The Millenium Dome, Canary Wharf and The Gherkin, which will all be familiar to anyone that watches the opening credits of The Apprentice.

There was a guest speaker in from Canada, Sam Daher from the Orthostyle practice in Vancouver, who has treated over 3000 patients with the Invisalign system, so it was great to absorb some of his knowledge and experience. The theme of this conference was about treating deep bites - where there is an unusually large vertical overlap of the front teeth. The opening address was from local guest speaker was Dai Roberts-Harry, who explained some of the features of earlier versions of Invisalign for treating these problems, and then Sam Daher explained how the latest version has features specially programmed into it to deal with deep bites in a more predictable way. 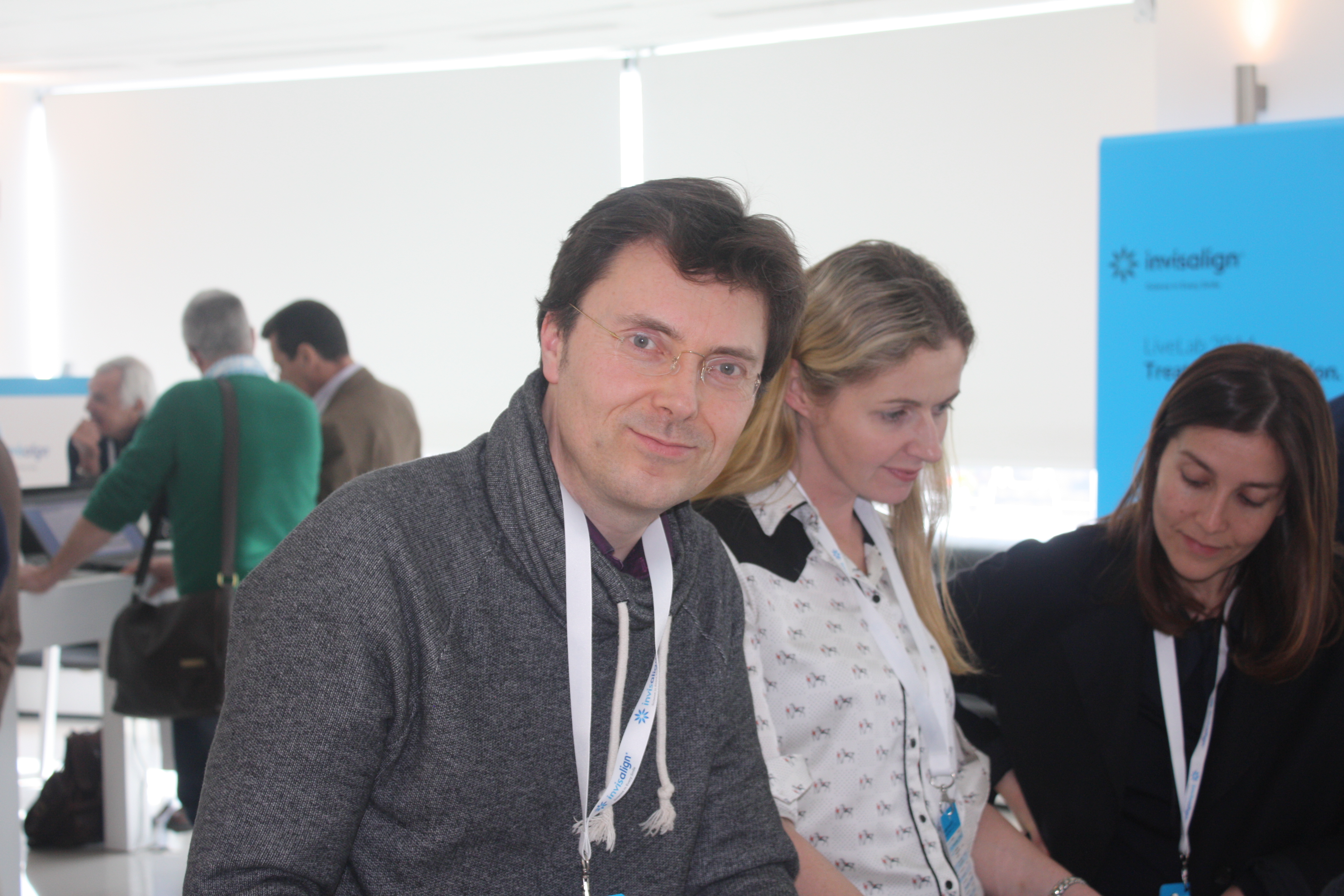 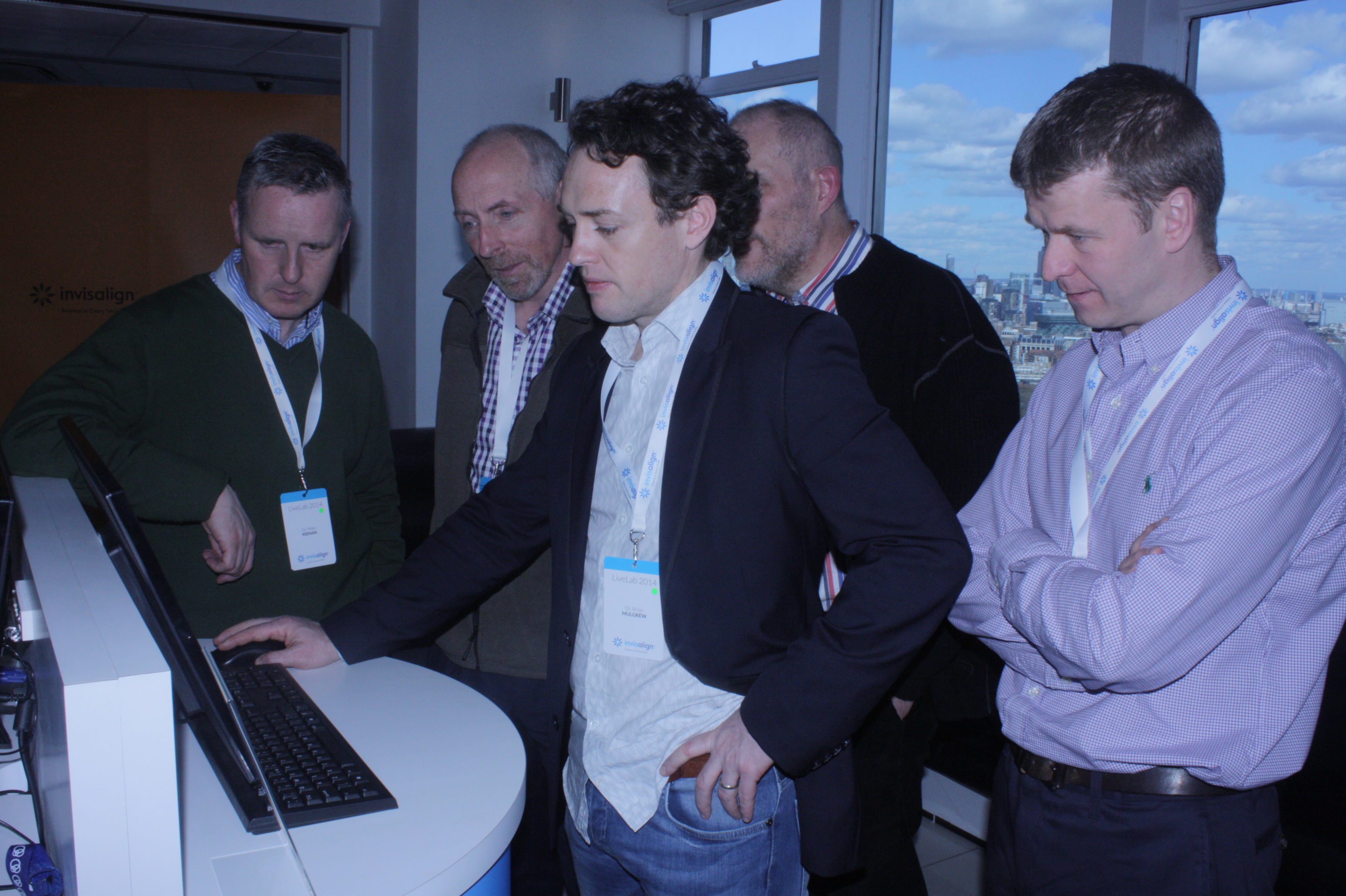 I met up with other specialist orthodontists from my Invisalign study group and had some hands-on practice with the computer planning software for the new Invisalign treatments, and discussed our own experiences and shared tips for the future.

After it all wound up, it was time to head back to Swords and put this all into practice for the benefit of my patients!