Swords Orthodontics
17 Main St, Swords, Co Dublin, Ireland
Swords Orthodontics > Blog > A revolution is brewing in the middle of Movember
We've Got a Smile for You!
Welcome to Swords Orthodontics. If you're unhappy with the appearance of your smile, or the way your teeth meet or line up, then let’s see if we can help you – we specialise in the area of dentistry that deals with the position and alignment of the teeth.

A revolution is brewing in the middle of Movember

So yesterday marked the mid-point in my Movember challenge and we have a new update photo and an absolute legend of facial hair in our inspiration Mo-bro gallery. Meanwhile in the real world of orthodontics, a patient on Friday finished their treatment with me and I took their braces off their teeth and they were delighted with the result and said to me that they couldn't believe how quickly it all went for them, it seemed like only yesterday that the braces went on to the teeth - even though they had a normal treatment length.

This morning I was at an Invisalign meeting, with our Smile Revolution group of specialist orthodontists, learning and sharing handy clinical tips for getting the best results from thisexcellent system of orthodontic treatment. I suspect you'll be hearing more about Invisalign from me in upcoming blogs in the near future,  but for the time being, here's the link to the Invisalign page on this site. 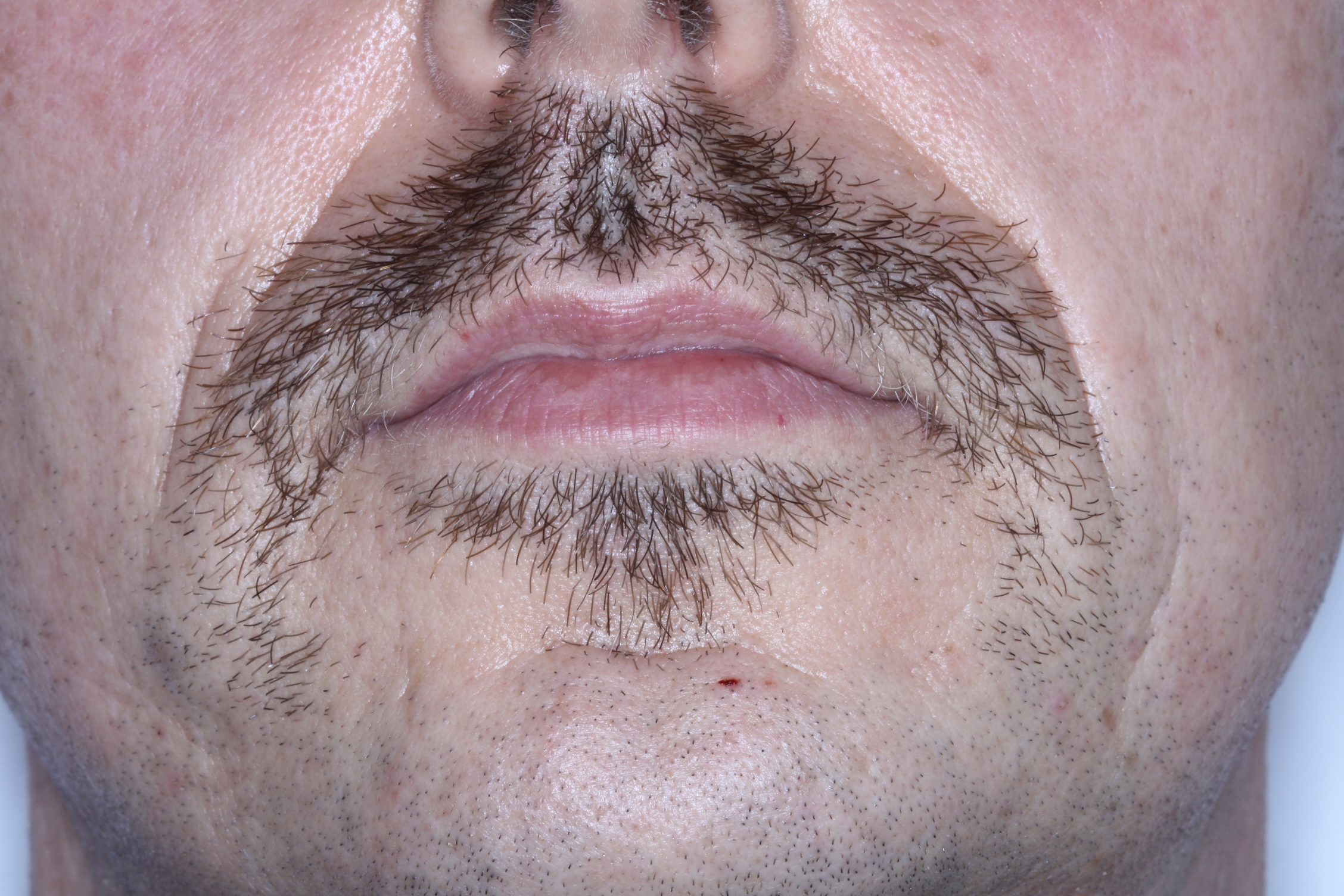 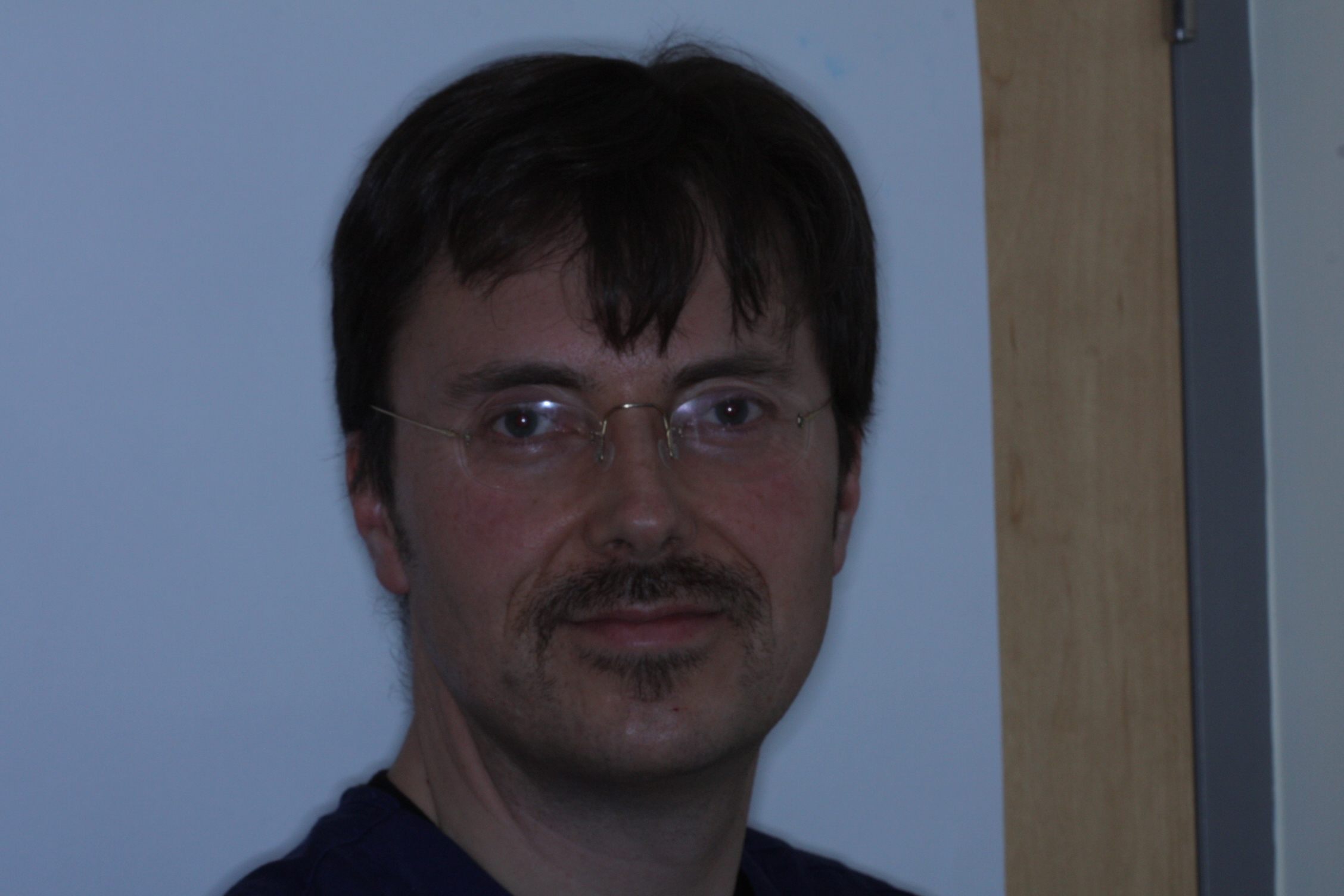 For today's Mo-bro of myth and legend, I have been aware that most of the guys that I have celebrating are clearly connecting more with my male readers, so to balance this out a bit, I have decided to give something back to all my female blog readers with the ultimate 1970s ladies' man, both in his "dress-down Friday" outfit and his more formal attire. 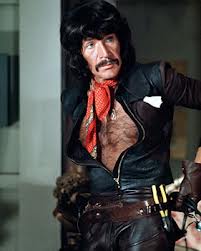 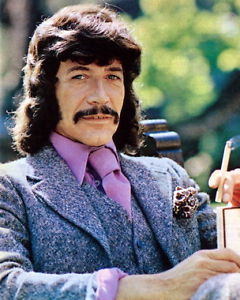 Jason King used to be a character on a 1960s show called Department S, which was about a special crime unit that was given all the difficult cases that Interpol couldn't solve and Jason  - an author of action packed novels - was able to apply his brilliant story plotting ability to help solve the mysteries. He was so popular, he got his own show a few years later and ended up being a major inspiration for the Austin Powers movies and the character Fireball in a 1970s action comic called Bullet.

Dr Murray isn't actually old enough to have seen an episode of Department S, never mind remember it, but he does remember Jason King and was and avid reader of Bullet comic - he was even in the Fireball secret agent club where members got a gigantic neck pendant (this was the ear of Saturday Night Fever, remember) and a special code book that enabled readers to decipher top secret messages in the letters' page.