2013 was a great year for GAA - not just one exciting All-Ireland final, but three! But to get to the final of anything, a lot of hard work has to be done beforehand, and the earlier it starts the better the chances of success. That's a bit like orthodontics.... 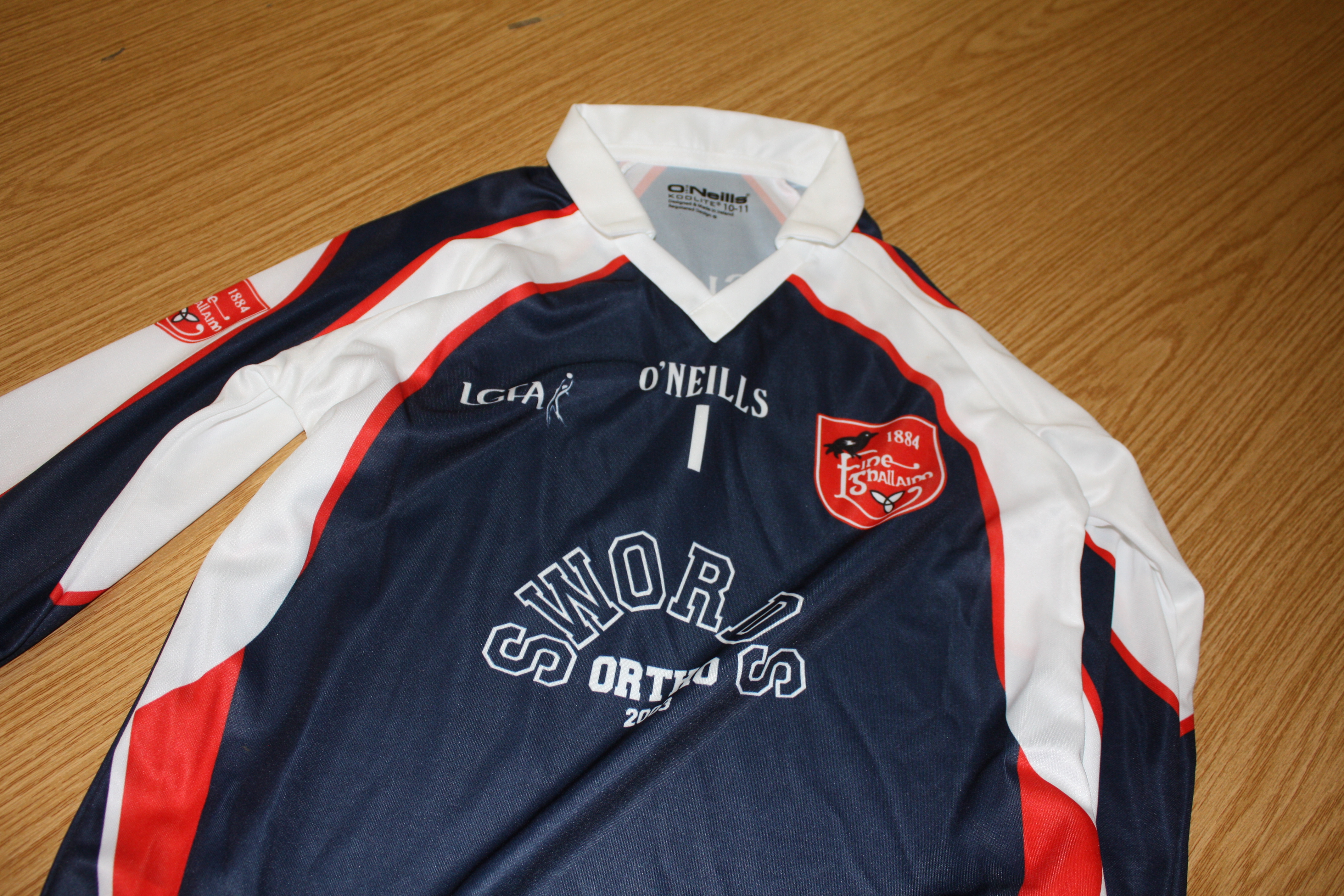 People often ask me when should you start going to the orthodontist, and it's a surprise to many of them that I tell them that the American Association of Orthodontists looked into this and advised that every child should see an orthodontist by the age of 8.

Now I have plenty of adult patients, and we are able to get a super smile for them, but too often I see younger patients a bit too late - I can still treat them and get a great smile, but the treatment ends up going on for longer or it's a bit more complicated or demanding.

So early is good.  And that's a bit like sport: 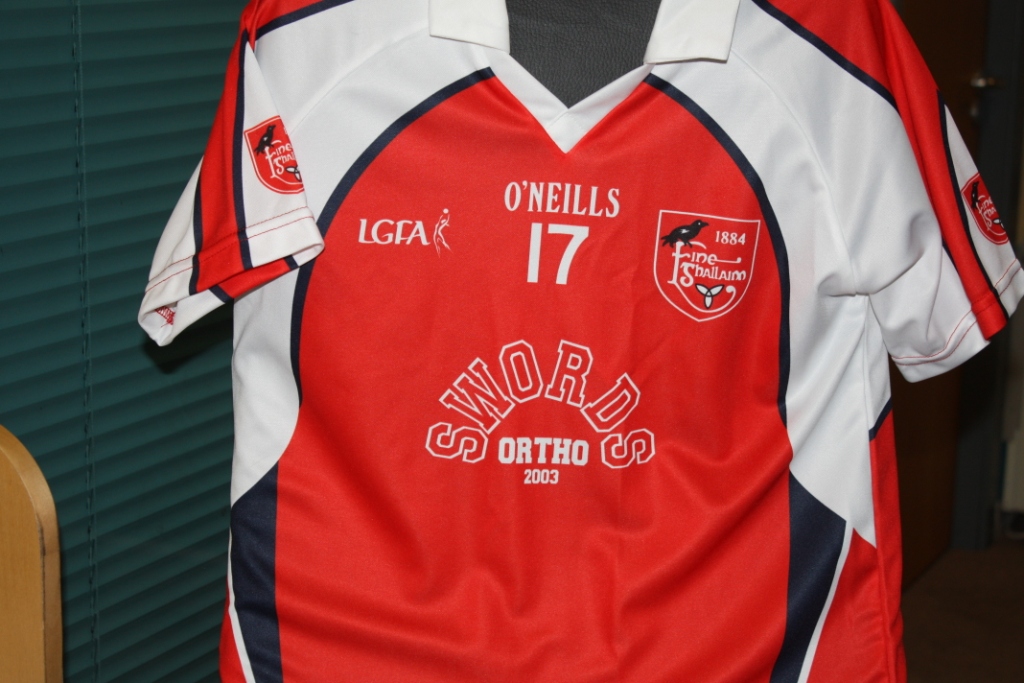 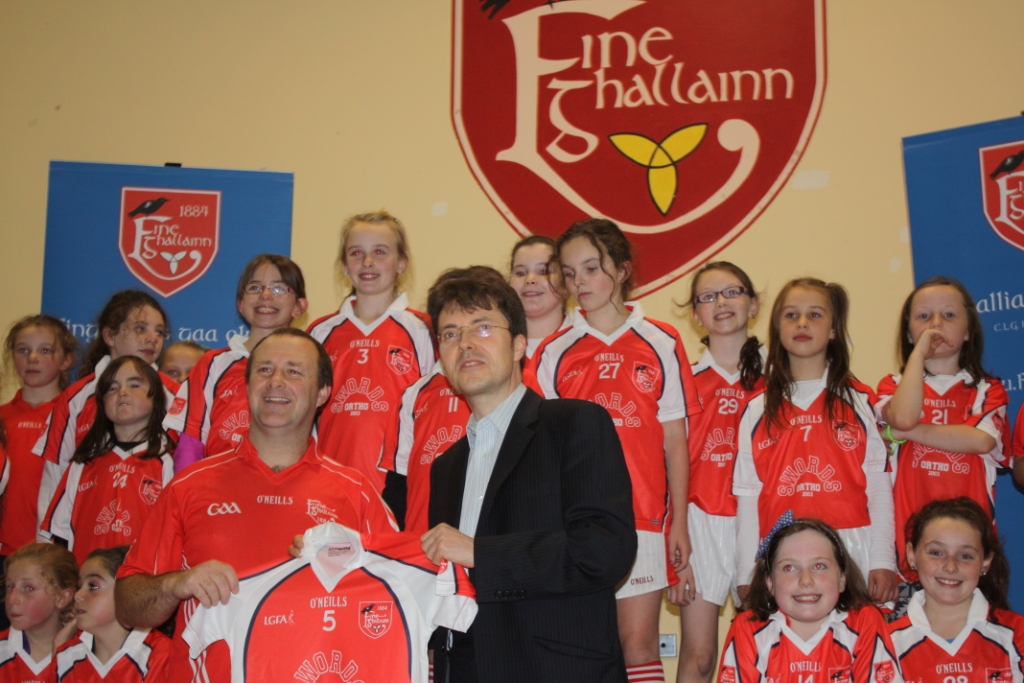 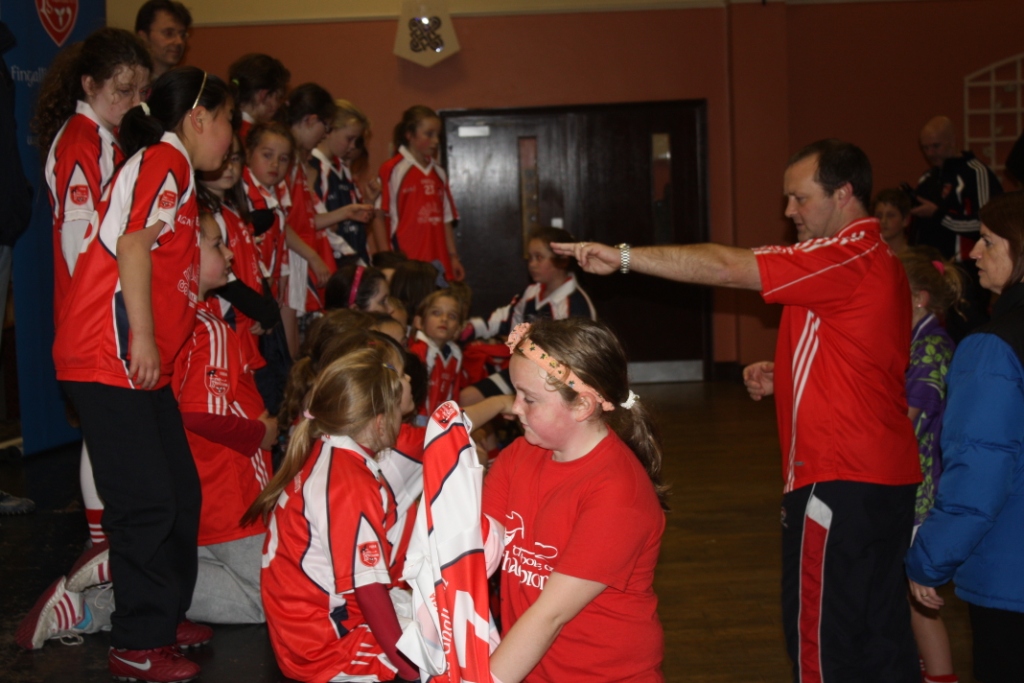 You don't just wake up one morning in your 30s and decide you'd like to be a top athlete. Those guys have been working on their fitness and their skills from an early age and that's why it's important to encourage sports, exercise and team activity for children. Even the ones that don't go on to carry the Sam Maguire cup home will get great benefits from it that will help them throughout their lives.

Because of that, Swords Orthodontics was delighted to get the chance to support our biggest local GAA club, Fingallians, when their under 10s Girls Team needed a new playing jersey. Dr Stephen Murray was down at the club at the weekend to hand over the jerseys to the team and their dedicated coach, Liam O'Culbaírd. We'll be wishing them all the best in the coming season and following their progress in the matches ahead, so check out our facebook page for updates. 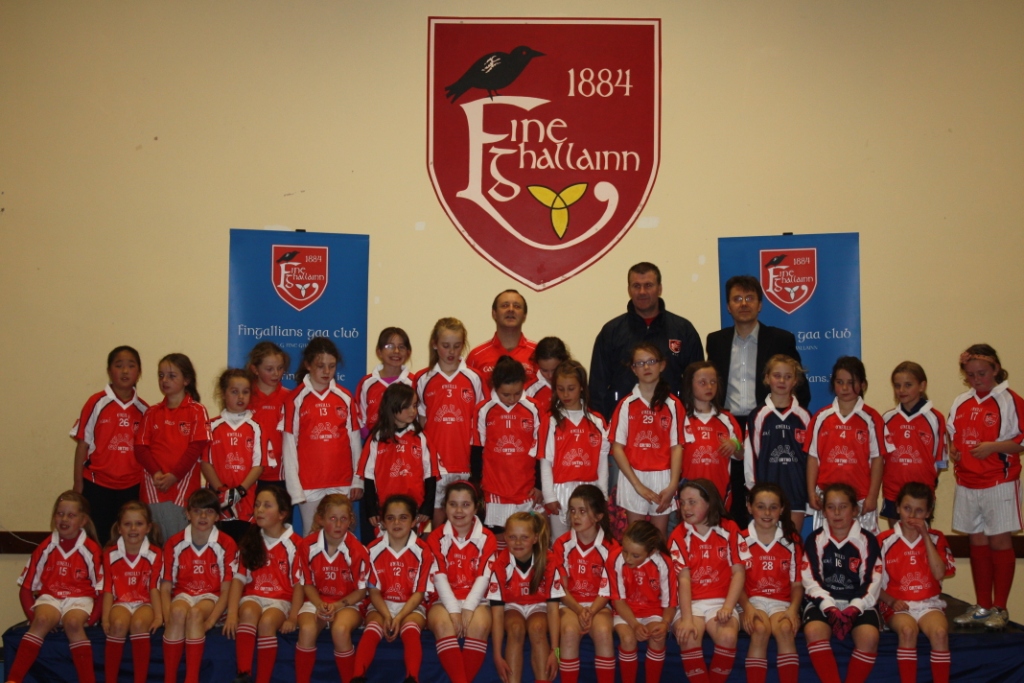 And if you're playing contact sports, don't forget to wear your gumshield!

What is the Best Age to Bring Your Child to the Orthodontist?

International Talk Like A Pirate Day in Dublin, at Swords Orthodontics