Swords Orthodontics
17 Main St, Swords, Co Dublin, Ireland
Swords Orthodontics > Blog > SALUTE 2013 - Irish Military Enthusiasts Show in Swords
We've Got a Smile for You!
Welcome to Swords Orthodontics. If you're unhappy with the appearance of your smile, or the way your teeth meet or line up, then let’s see if we can help you – we specialise in the area of dentistry that deals with the position and alignment of the teeth.

Not much to do with teeth with this blog post, but I thought I'd share a couple of photos from a big event that was on in Swords a couple of weeks ago - "Salute", the Irish Association of Military Enthusiasts' big display of military vehicles and equipment that has been collected and restored by people from all over the country. At Swords Orthodontics, MBT stands for McLaughlin Bennett Trevisi (which is a bracket system that orthodontists use to straighten teeth), but at the National Show Centre in Swords a fortnight ago it meant Main Battle Tank. 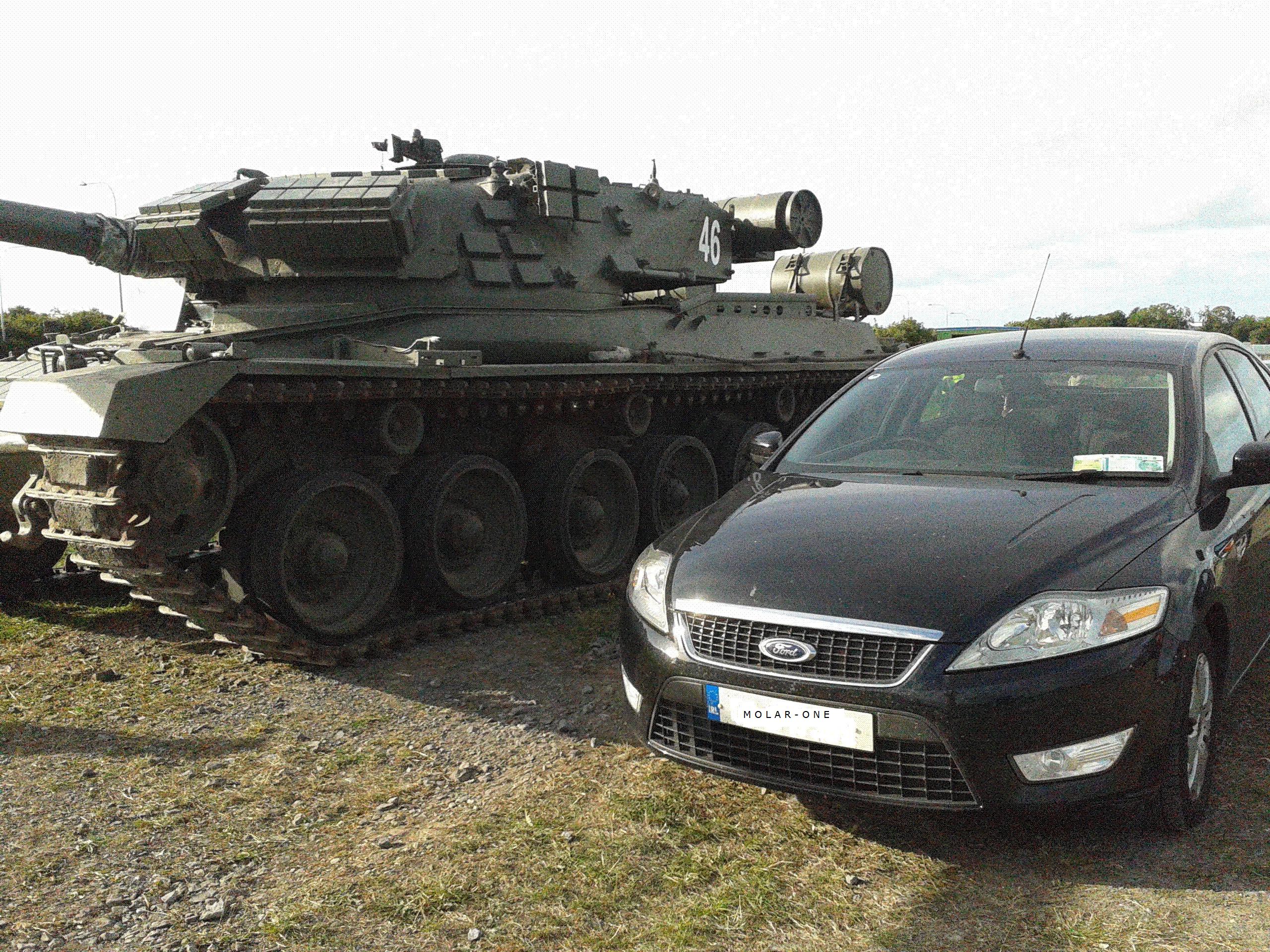 I don't plan on replacing the car for a while, but it was a useful opportunity to check out an alternative I'd been thinking about for a few years now. In the end I figured that the Mondeo was better on diesel and easier to park (but the tank was harder to clamp, and performs better off road and in mine fields).

It's not just vehicles - one guy was exhibiting his own 1950's fighter jet - but there were uniforms, weapons, radios, medals, books, films and pretty much anything else you could think of, representing every era from legionnaires in ancient Roman armies to the present day. There was also a display by guard dogs and a stall which seemed to be selling parachuting holidays where you would jump out of planes in the locations of famous airborne attacks like D-Day and Arnhem.

I also came across a  replica of a World War One medical and surgical treatment tent, complete with vintage (almost 100 years old now) surgical instruments (including some dental ones) and medicines. Many of the medicines wouldn't be used much today, but some of the companies (eg "Boots of Nottingham") are still about.

In the end I got some military issue protective glasses for Swords Ortho patients and staff to use to keep their eyes safe during orthodontic treatment. They are particularly good at covering the area around the eyes and have adjustable arms which makes them better than usual for small children.

Perhaps you'll be the next patient to wear them! 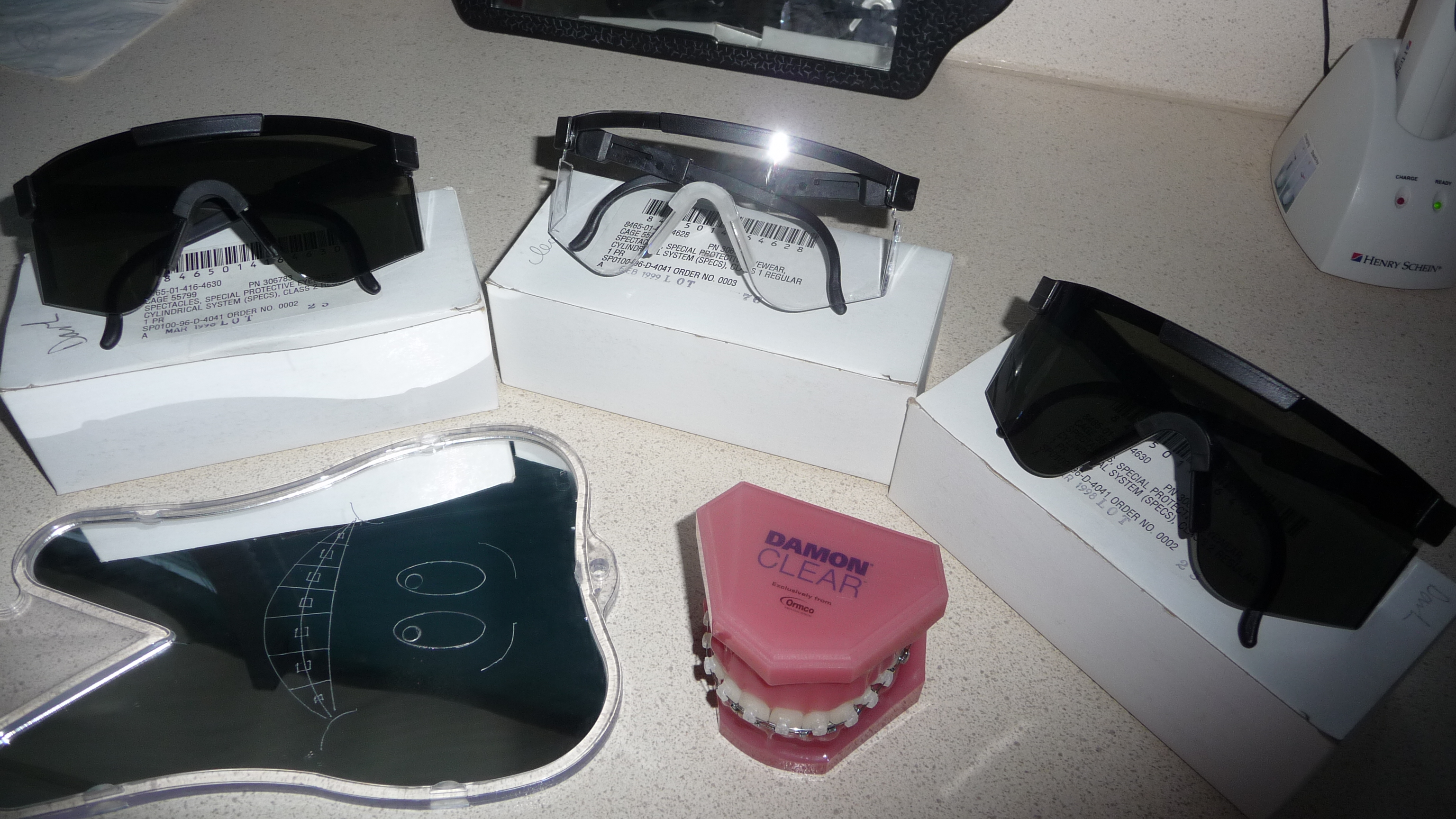 Strangely, these protective glasses have an unusual title like Special Protective Eyewear Cylindrical System. I can't figure out what's actually cylindrical about them, but that does let them have the abbreviation SPECS which is probably not a co-incidence...

Tips for having Braces on During the Easter Break