Three  disasters with orthodontic retainers in ONE WEEK! 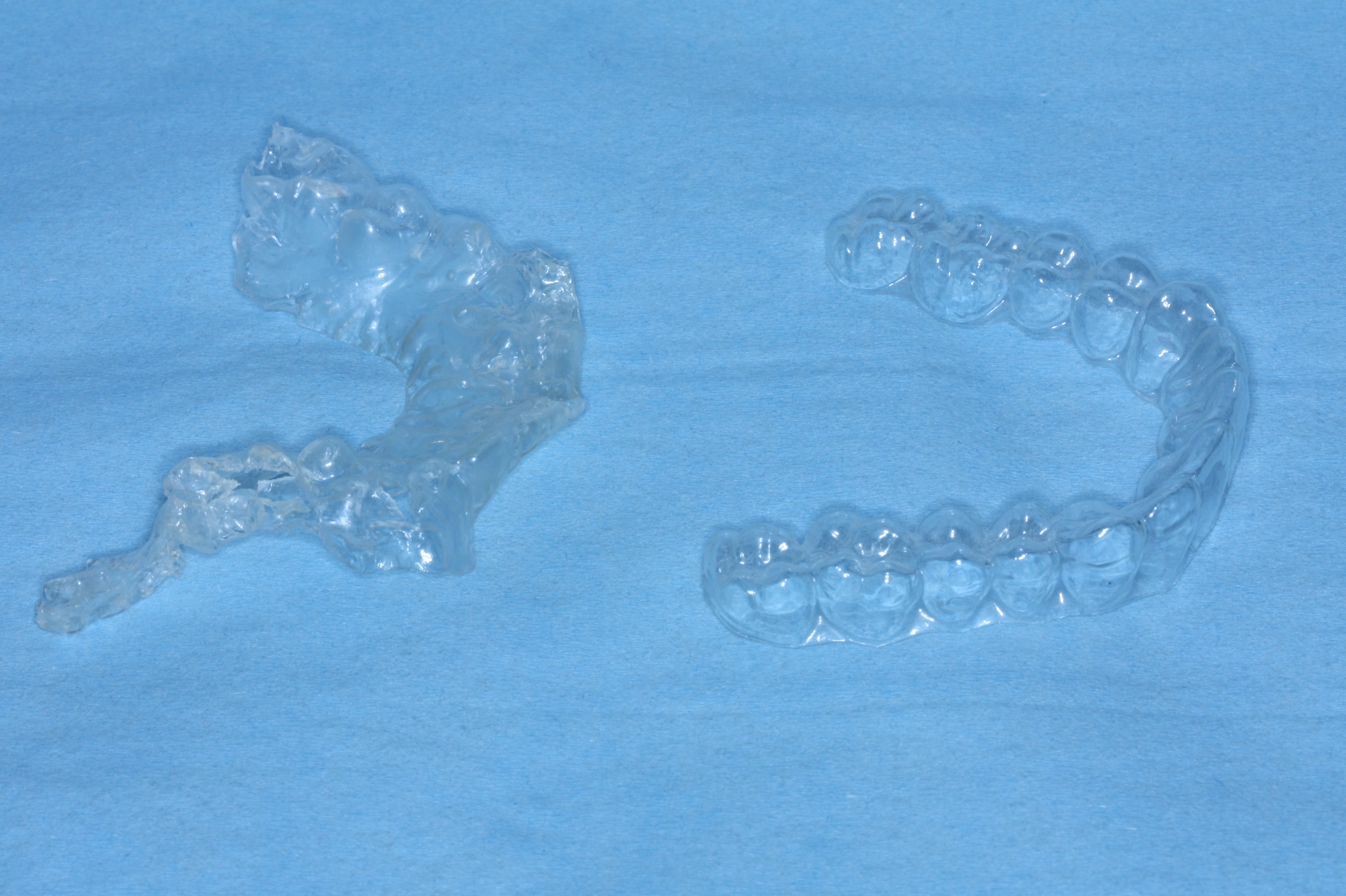 This is absolutely true (although I have changed the towns around to keep them anonymous). These things happen regularly throughout the year, because people don't follow simple instructions, but last week they all happened at once:

And in addition to these we also had a couple of other avoidable orthodontic problems:

So the basic advice is:

Orthodontic Conversations: Week 33 "Why do my braces break?"