Swords Orthodontics
17 Main St, Swords, Co Dublin, Ireland
Swords Orthodontics > Blog > The Seventh Orthodontic Toast : Absent Friends
We've Got a Smile for You!
Welcome to Swords Orthodontics. If you're unhappy with the appearance of your smile, or the way your teeth meet or line up, then let’s see if we can help you – we specialise in the area of dentistry that deals with the position and alignment of the teeth. 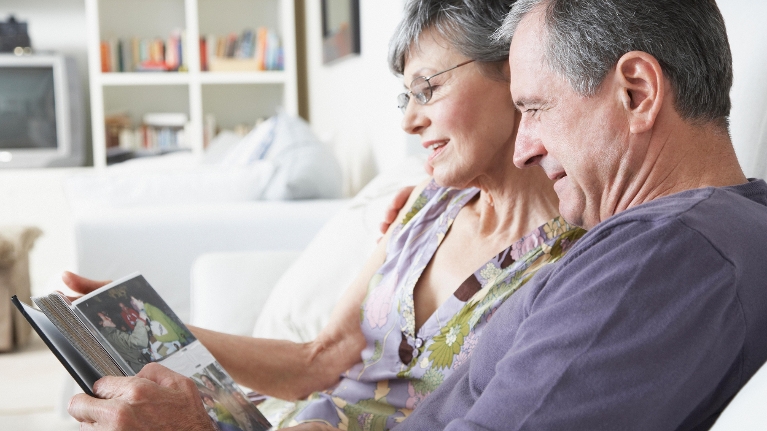 In many navies around the world, the seventh toast of the week is to “Absent Friends”.

This is usually the first toast my own family observes on Christmas Day. We’re not big drinkers, it’s usually the only toast.

It’s an important one. Given the career paths of an orthodontist (there was a bit about this in the previous few toasts) you often end up being immersed in work and if you get on well with the people you work with, it’s likely you’ll become good friends as there is a lot of selection involved in you being in those positions in various hospitals or universities and it’s likely you’ll have a lot of values and abilities in common even if you come from very different places or backgrounds. That said, these careers draw people from all over the country, or to other countries, and then disperse them again, so it’s quite likely that some of us only meet up at conferences and special occasions.

As I get older more friends become absent. Some of that is basic bell-shaped curve of distribution of mortality but some of it is just the effects of time and distance and lack of contact. It can take progressively more effort to maintain some friendships and in other cases you can meet someone only once or twice a year and it’s like you only saw them last week. I can’t explain it.

But some of my friends are absent for keeps. I was on the Oral Surgery Team in Altnagelvin Area Hospital in Derry for 12 months in the mid-90s. I wasn’t that keen about moving so far away from home and friends at the time, but it became home for me and got me used to the idea of accepting the job as a large chunk of life if this was going to be my career. These are placements where you share a 24 hour on-call rota, and between you, someone is always ready to head to casualty 7 days a week. I held the pager on Christmas Day that year. You share a house with a load of doctors and dentists and unless you make efforts to the contrary your domestic and social life orientates around the hospital. They even have a staff concert.

And of the junior staff line up that year in that department, only 2 of us are still alive. The first of the gang to die was actually also training to be an orthodontist, about a year after I started my orthodontic training. Two decades later, I loaded my best friend’s coffin into a hearse. The pall bearer on the other side from me was also an orthodontist, and I am eternally grateful to him for inviting me to carry the coffin with him for a while. I was disorientated by the whole day and wasn’t particularly au fait with the customs and traditions (I’ve been fortunate to have suffered only a small number of bereavements in my life so far) and was standing back a bit but now I’m glad I did it because we were in the last group to carry the coffin before it was driven the rest of the way to the church, and if I hadn’t done it then I suspect I would always wonder if I would have felt better if I had.

My memories of my friend are all happy ones and I think the saddest part of the loss is the loss of future fun times that we won’t share. I think his family would feel the same – it’s the graduations and weddings, and indeed funerals, that he won’t be at with them. Our time together is short and we must cherish it and make the most of it.

But for the times that we can’t, we should spare a thought….