Swords Orthodontics
17 Main St, Swords, Co Dublin, Ireland
Swords Orthodontics > Blog > Time Passing, Learning Still
We've Got a Smile for You!
Welcome to Swords Orthodontics. If you're unhappy with the appearance of your smile, or the way your teeth meet or line up, then let’s see if we can help you – we specialise in the area of dentistry that deals with the position and alignment of the teeth. 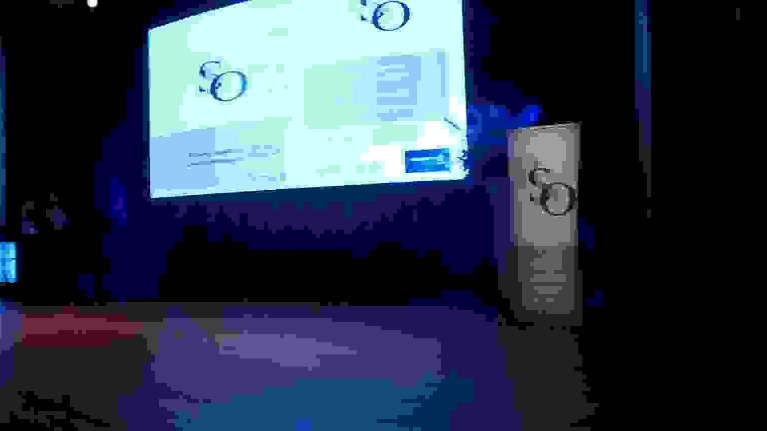 My dad got our first colour TV in 1972 because the olympics were on that summer. I am old enough to vaguely remember it, but the people I work with aren't even old enough to remember Live Aid.
Earlier this week I went to see U2 play in Dublin, just over 30 years since the first time I saw them play, which was 2 weeks before Live Aid. They had been together about 10 years at that stage, and were just about to become the biggest rock band for a generation. By now, they have about 160 years of combined experience as rock musicians.
The following day, after work I flew out to the Netherlands for BSSO 2015, the Biennial Symposium in Surgical Orthodontics. It hardly seems like 2 years since I was here last time, although this was the first time I was able to attend the full conference.

At the end of the second day of lectures there was a tribute to retiring Dutch oral surgeon Bram Tuinzing who is not just a legend in the Netherlands, he is held in high esteem around the world - there were video tributes from colleagues in many different countries across 4 continents, but I never knew until yesterday that he represented Netherlands in the 1972 Munich Olympics - in rowing. All the rowers in the coxless fours Dutch team were dentists that year apparently and they came 4th in the world championships. The eight man team had a few doctors in it as well.

Strangely enough, one of my earlier teachers in children's dentistry had also been a competitor at the 1972 Olympics in Munich. As time passed, sadly almost no one remembers that particular olympics for the sport, even though that was The Games that made Mark Spitz a legend in swimming.
Over the three days, there were orthodontists and oral surgeons, and psychiatrists and artists from around the world explaining the nature of beauty, the perception of facial beauty and aesthetics, the psychology related to it, the techniques required to diagnose and treat the many problems we see, and research into the various problems we encounter when we do. Along with that were manufacturers of orthodontics and surgical appliances and materials and a variety of colleagues I hadn't met in a while so it was great to talk to them to find out what they were doing now.
Prof Tuinzing opened the final session which was an intense day of surgical/orthodontic planning seminars in small groups. This was organised by Joy Hickman and Emma Woolley from North Wales and we were all assiged to our tables as various experienced surgeons and orthodontists from around the world presented us with photographs and models and Xray pictures of patients with a variety of problems and asked us to decide how we were going to treat them if they were our patients.
This is a great exercise to do in the presence of other people - you have to commit to a plan and defend it, or at least explain your reasoning. It's one thing sitting at the back of a lecture watching a guy talk about what they did, but when some one asks you what you would do, and more importantly, why you would do it, it makes you consider and possibly challenge your beliefs and practices. You may stay firm in your approach, or you may well realise your knowledge needs to improve, but either way, it shakes out complacency. I am sure this isn't just limited to orthodontics and surgery.
At our table, we had a group comprised of people from Netherlands, Kuwait, Ireland (me), UK, and when I addded it up at one stage the combined years of experience in dentistry at our table was about 160 years - much the same as U2 have in rock. Although it's important to learn from your mistakes, it takes too long to make all the possible mistakes yourself, so it can save a lot of time to learn from someone else's mistakes as well and this is an ideal forum to do that. 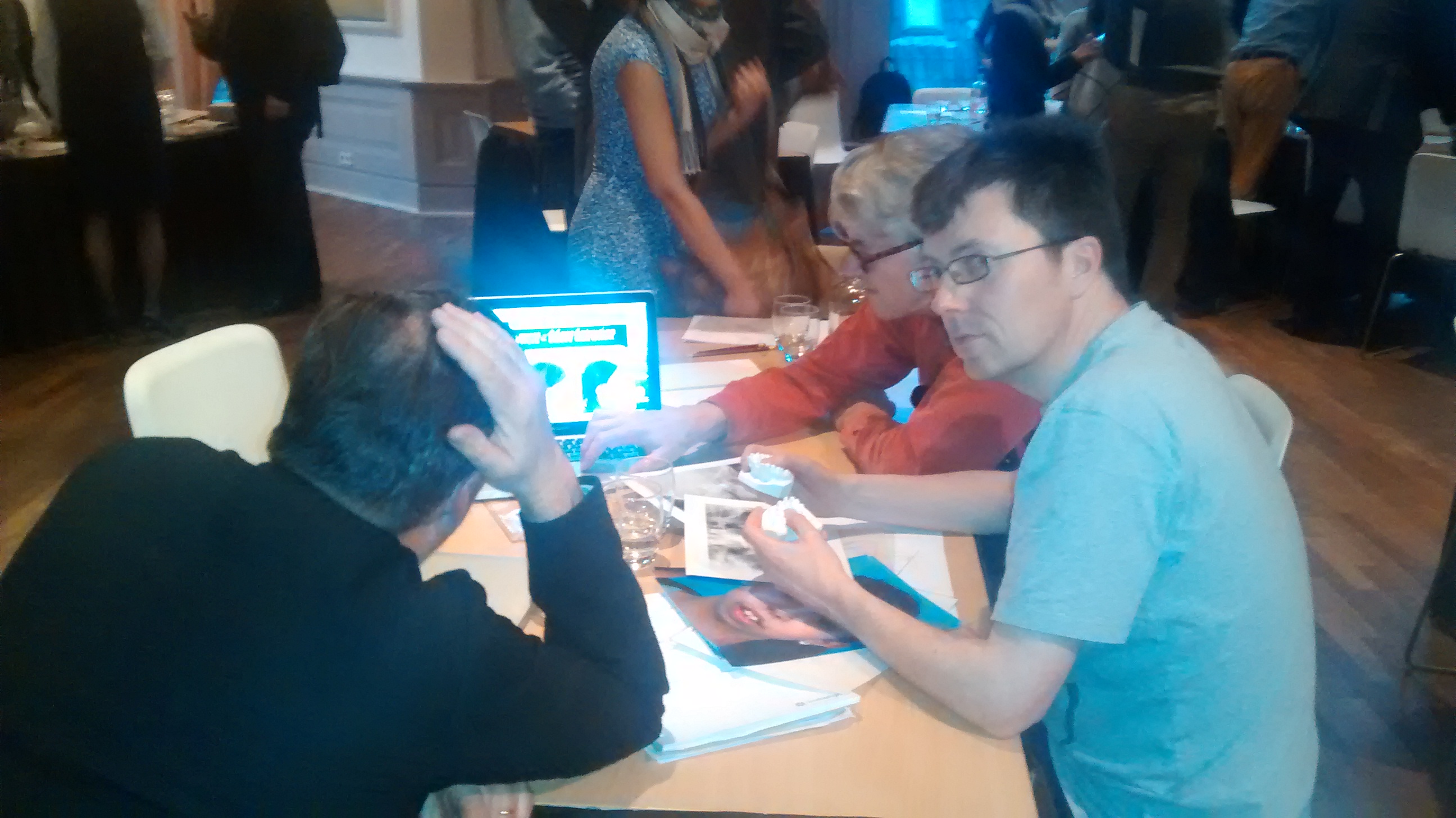