Swords Orthodontics
17 Main St, Swords, Co Dublin, Ireland
Swords Orthodontics > Blog > Sensitive Dentist Awards
We've Got a Smile for You!
Welcome to Swords Orthodontics. If you're unhappy with the appearance of your smile, or the way your teeth meet or line up, then let’s see if we can help you – we specialise in the area of dentistry that deals with the position and alignment of the teeth.

The awards were held at the RDS Library and the compere was Joe Duffy from RTE, who appeared to be very impressed by the winners and their compassion for their patients. 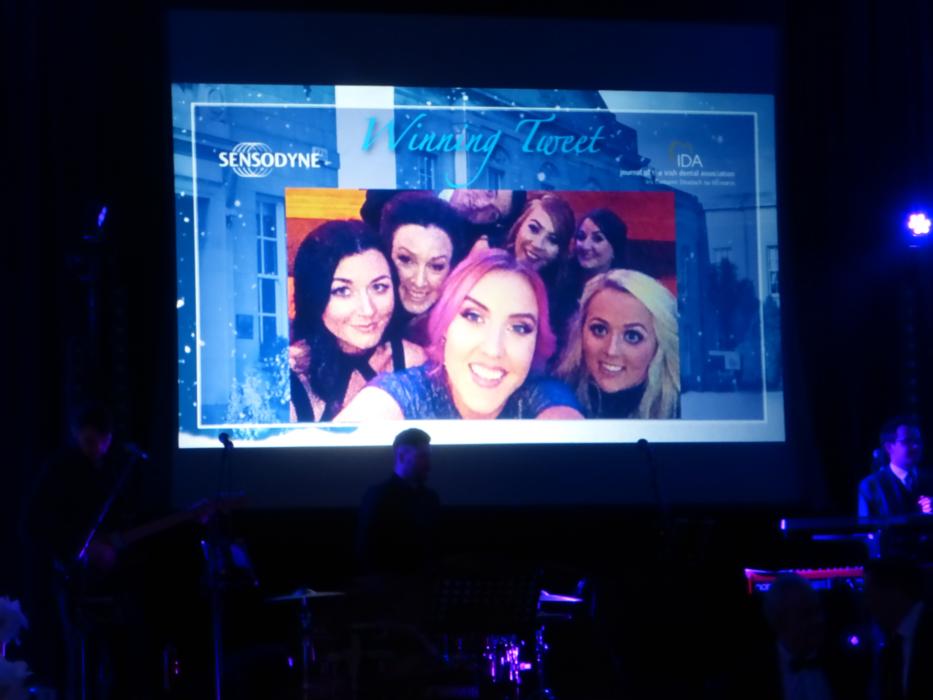 There was a surprise consolation for us though - we did win a magnum of champange for the best tweet of the night - a photo of the team from Swords Ortho dressed up for the event. 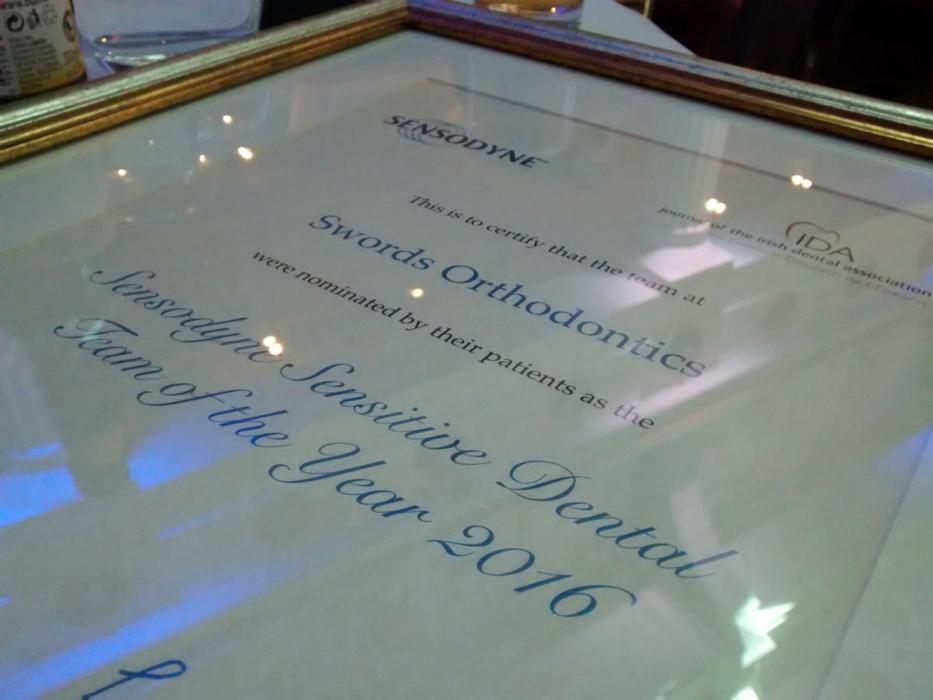 Let's hope 2017 is a great year for the practice and our patients.