Swords Orthodontics
17 Main St, Swords, Co Dublin, Ireland
Swords Orthodontics > Blog > Out and about in San Francisco
We've Got a Smile for You!
Welcome to Swords Orthodontics. If you're unhappy with the appearance of your smile, or the way your teeth meet or line up, then let’s see if we can help you – we specialise in the area of dentistry that deals with the position and alignment of the teeth.

Out and about in San Francisco

If you're going to San Francisco...

I tend to get wiped out by jet lag, so if I am travelling any distance for a conference or course, I try and get in a day or two beforehand to get on local time so that I can get the best out of the event. Since the American Association of Orthodontists 2015 meeting is in a city with an 8 hour time difference, I took a bit of time out to get used to things and had a look around the city.

The most famous things there are probably The Golden Gate bridge and Alcatraz, but it is also the location for many famous movies. 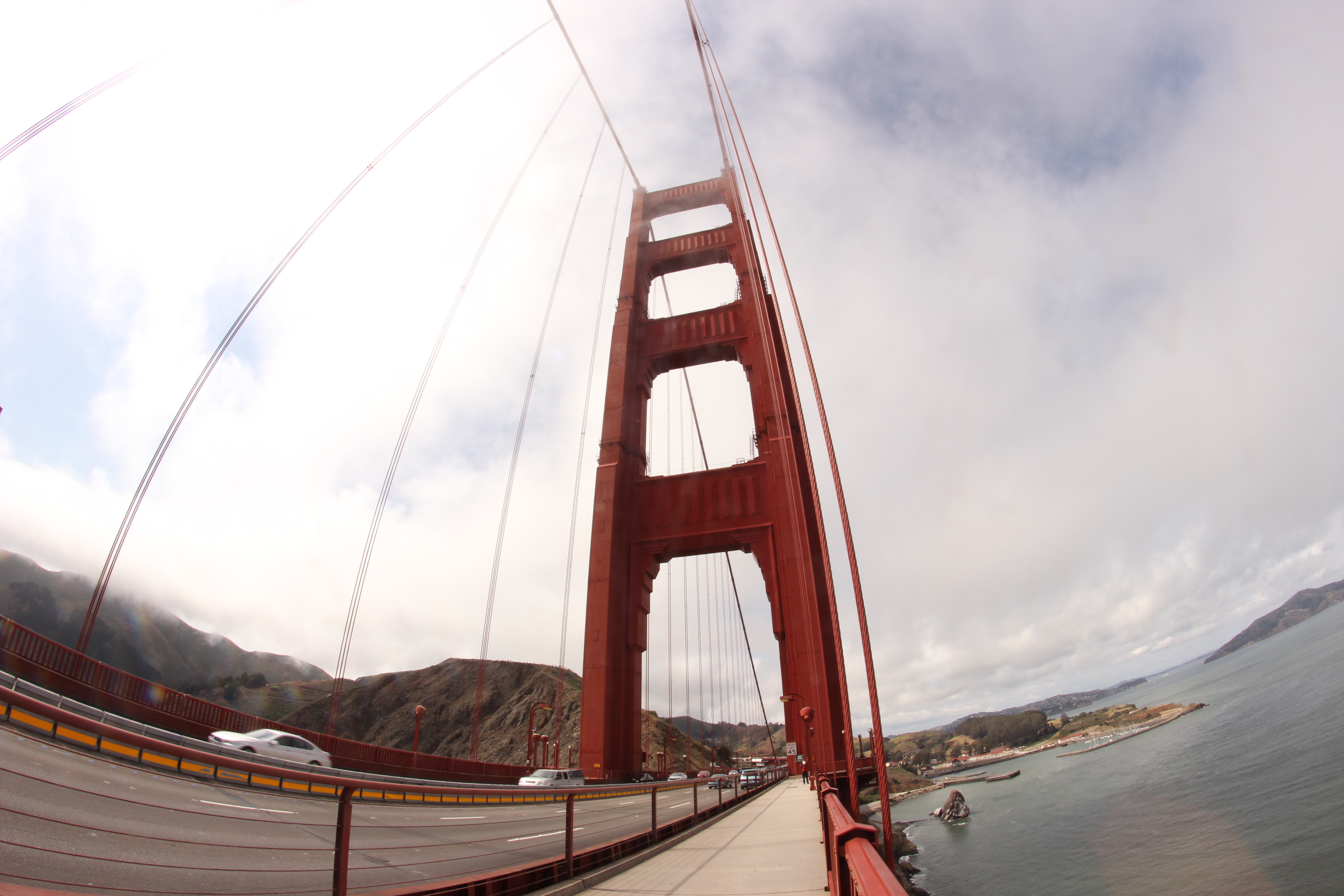 You can walk across the bridge in about an hour - for free - but be careful, as the railings aren't that high. If you have any small children, fear of heights, balance problems or tendencies to test your immortality you would be well advised to keep them under control! 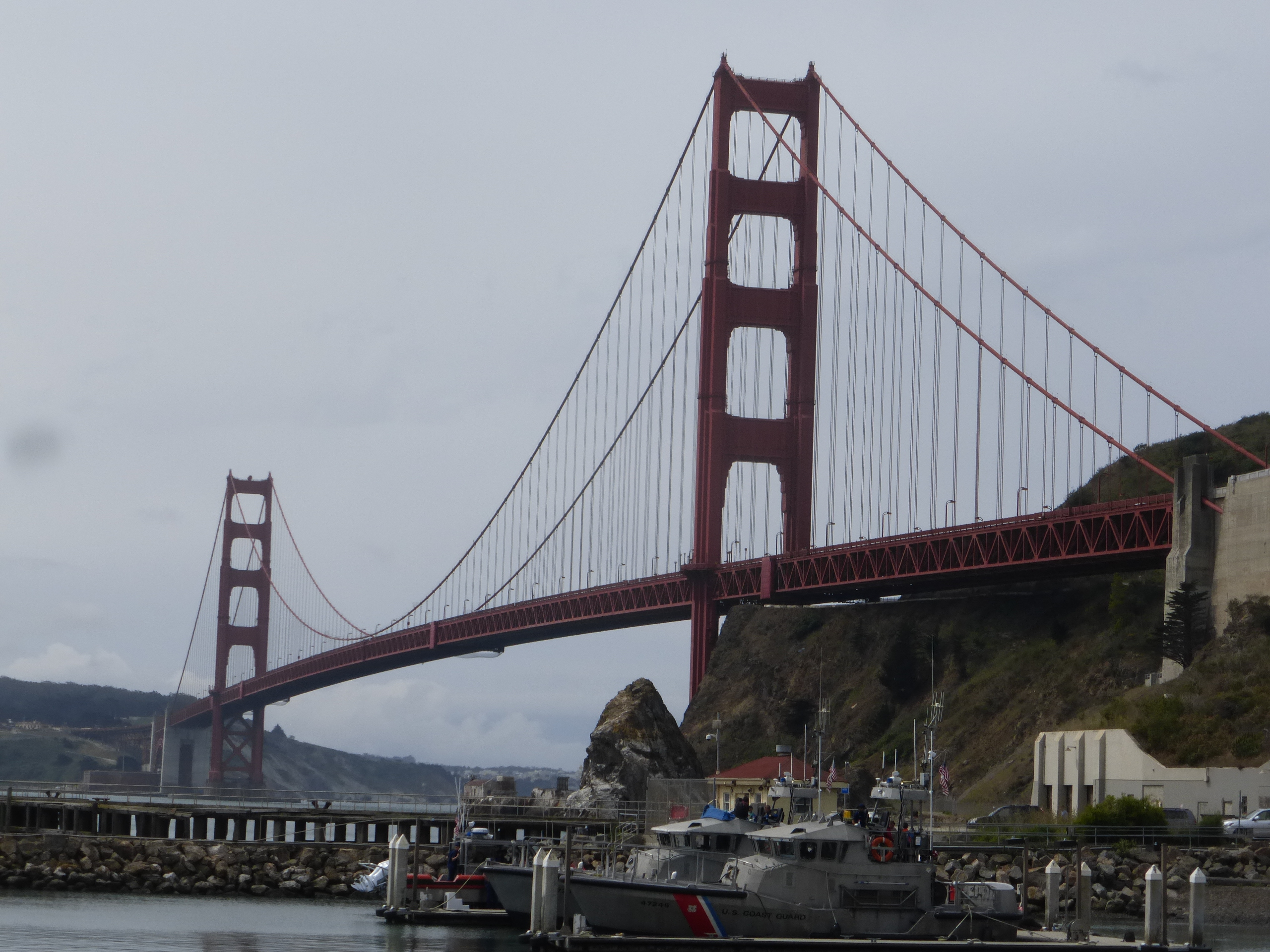 San Francisco has a strong association with iconoclasts and non-conformists and was home to hippies from all over, with their spiritual homeland centred around Haight-Ashbury crossroads, near the home of The Grateful Dead rock band. 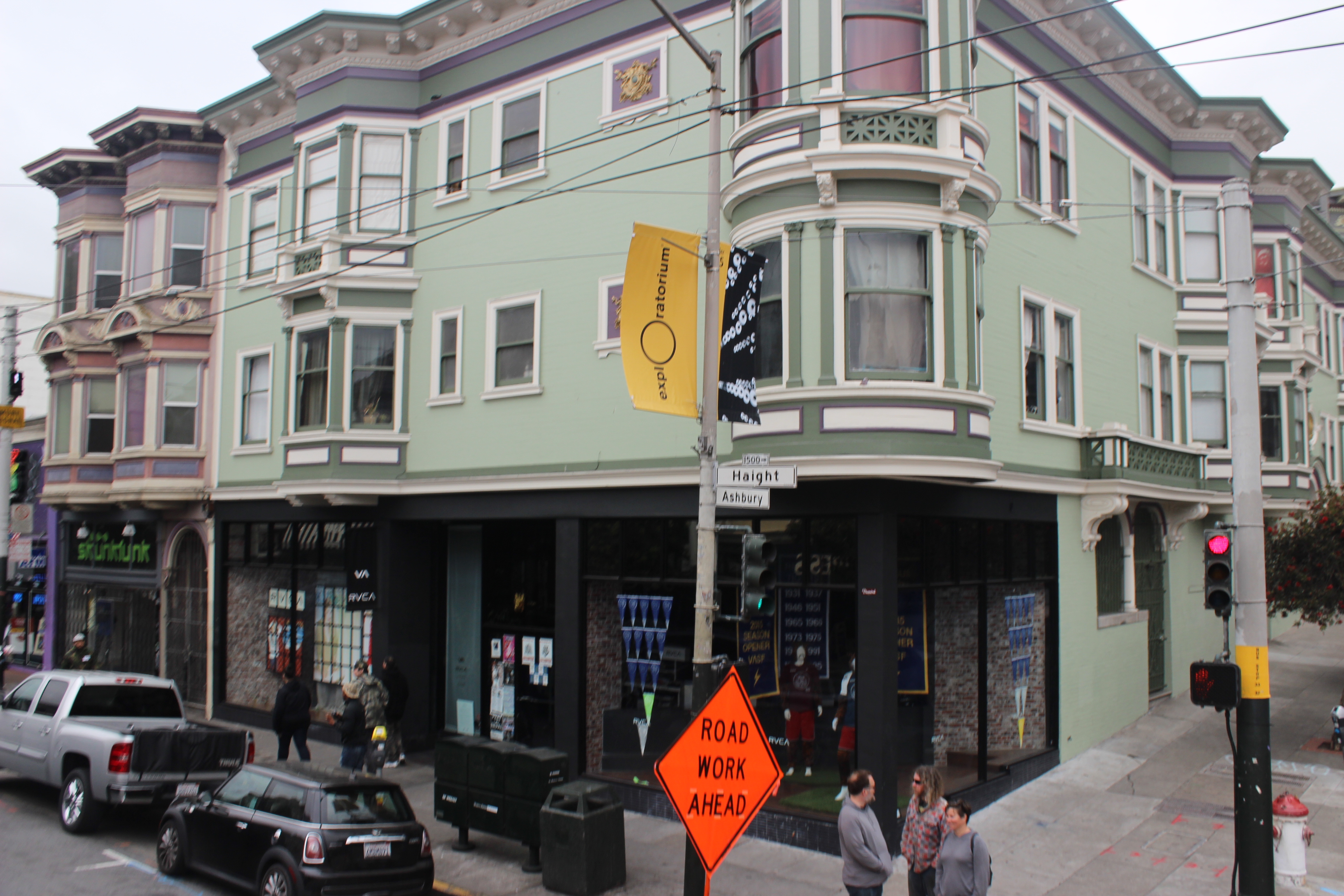 Before the hippies, San Francisco attracted the Beat generation and beat authors like Jack Kerouac and Allen Ginsberg who had his legendary poem "Howl" published by City Lights bookshop. This ended up with a courtcase and the first amendment being invoked to allow Ginsberg his right to free speech even though other people might find his poem offensive. 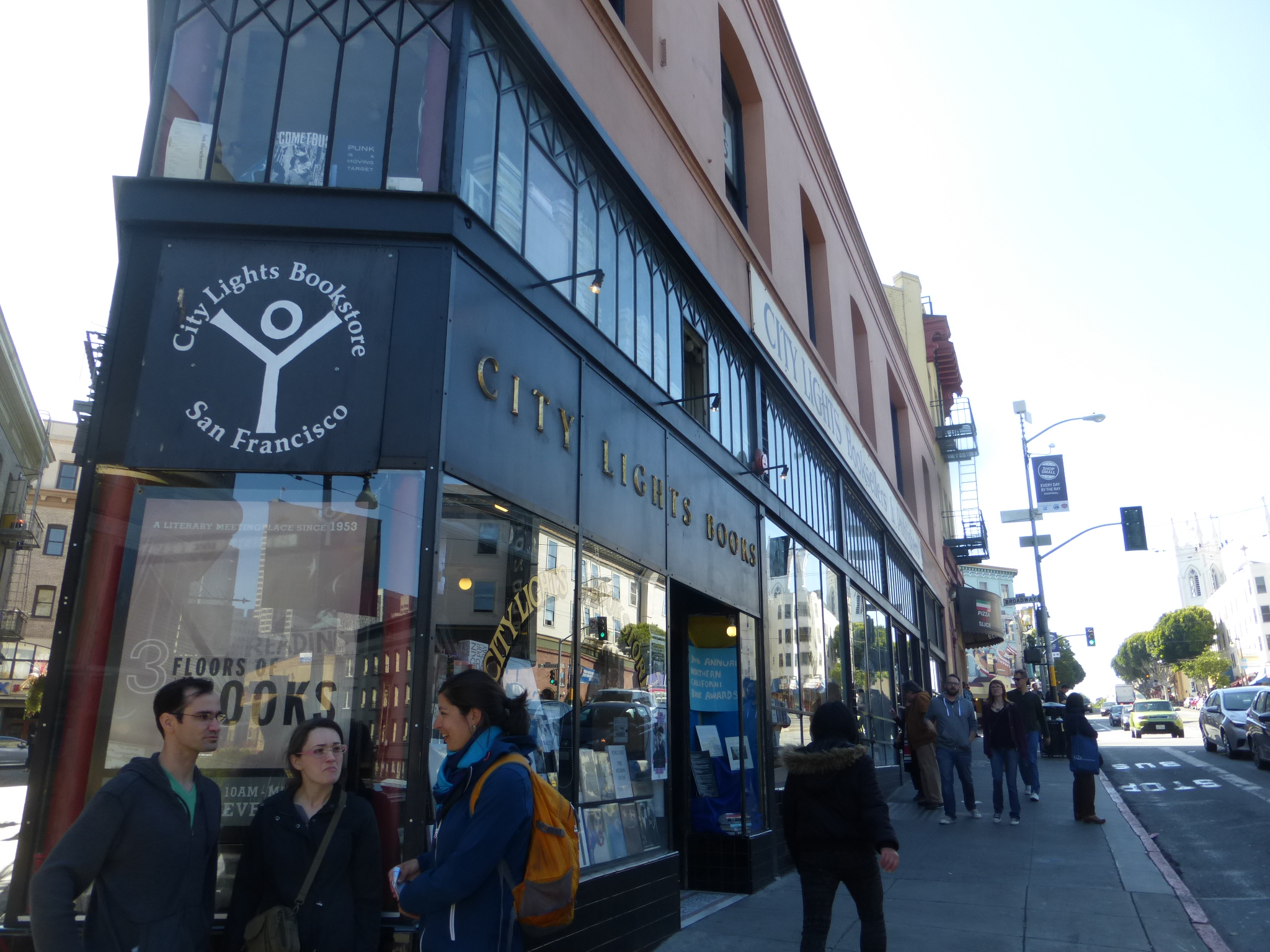