Swords Orthodontics
17 Main St, Swords, Co Dublin, Ireland
Swords Orthodontics > Blog > San Francisco - Orthodontics and the movies
We've Got a Smile for You!
Welcome to Swords Orthodontics. If you're unhappy with the appearance of your smile, or the way your teeth meet or line up, then let’s see if we can help you – we specialise in the area of dentistry that deals with the position and alignment of the teeth.

San Francisco - Orthodontics and the movies 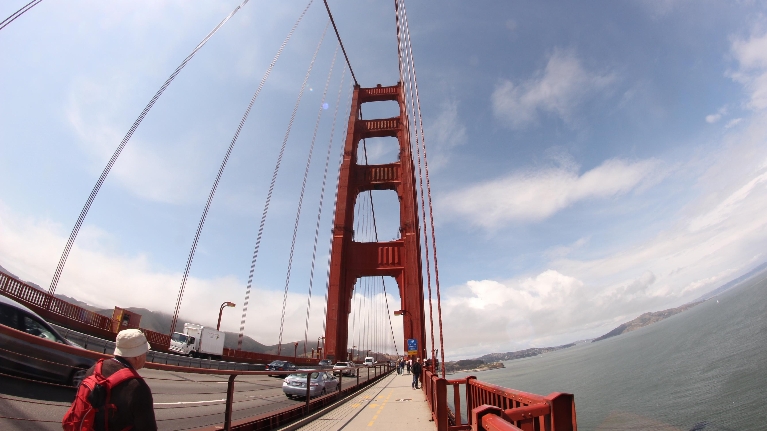 San Francisco at the movies!

Sorry for anyone looking for orthodontics in this blog entry - there isn't much about teeth, just movies....

As a kid, I used to see the start credits of The Streets of San Francisco on TV, then it was time for bed as the show wasn't nearly as much fun as the opening titles. It was the test transmission when RTE 2 TV was about to start, and it was a legendary show in one channel Ireland. There was a voice over at the start, which you don't really have these days: "The Streets of San Francisco, a Quinn Martin Production. Starring Karl Malden and Michael Douglas. Tonight's Episode: The Tales That Dead Men Tell".

As I got older, and Michael Douglas got famous, I realised that San Francisco was actually kept safe by just one man, with a very big gun - Dirty Harry and his 44 Magnum. He was played by Clint Eastwood (who is on the stairs at Swords Orthodontics in the poster for his movie Honky Tonk Man) who lived not that far away in the town of Carmel in North California.

But the greatest cult movie for San Francisco was Bullitt, starring Steve McQueen and Jacqueline Bissett. It's not my favourite car chase, but it's routinely listed as one of the greatest chases in cinema history (and McQueen did most of his own driving). In the background it had an uber-cool jazzy soundtrack from Lalo Schifrin. It sealed the legend of the Ford Mustang. We bumped into Frank Bullitt and his car in a museum. 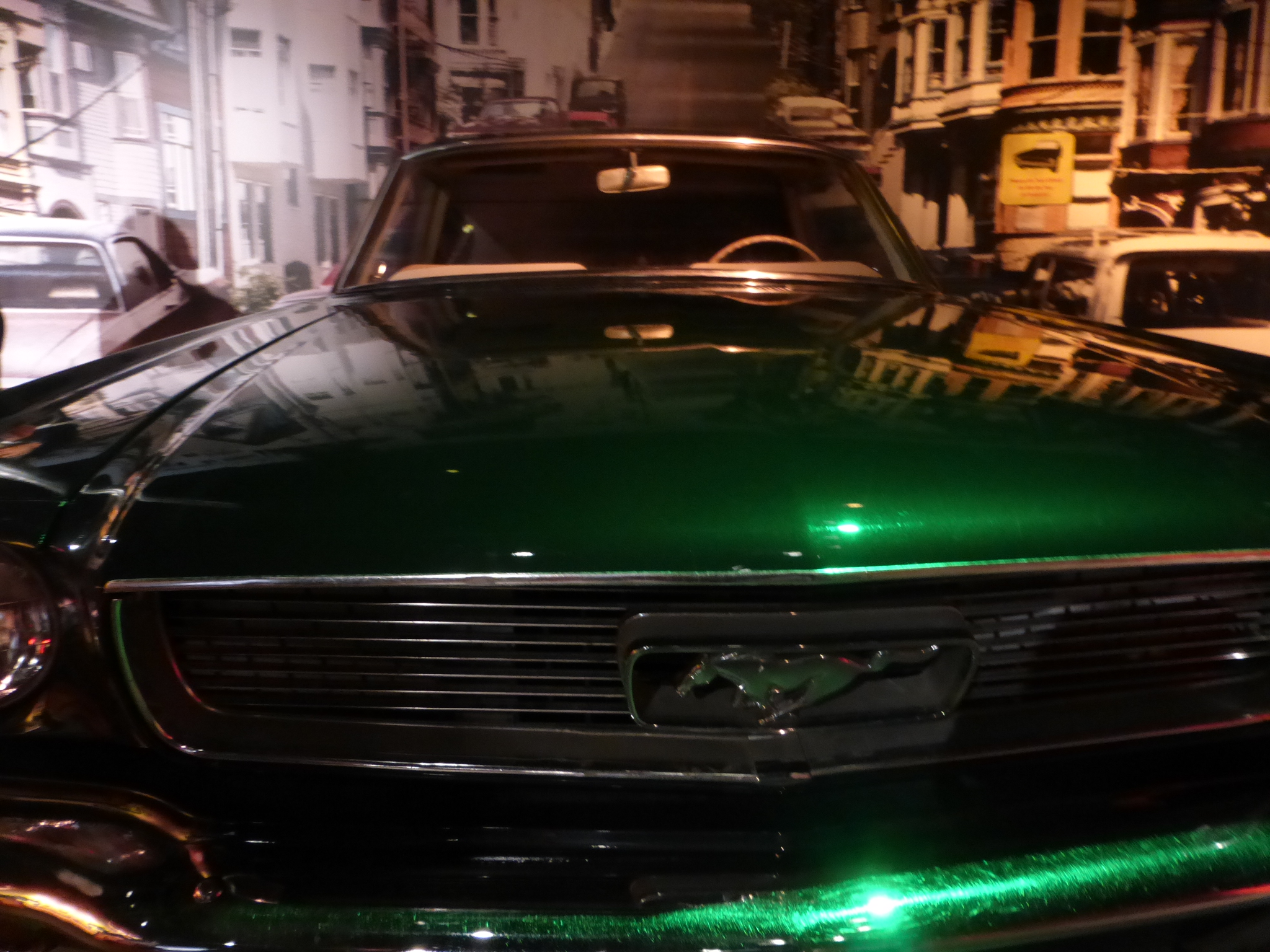 It doesn't end - Indiana Jones was filmed there, Francis Coppola has a restaurant there, and it was the location for The Towering Inferno (which stars OJ Simpson when he was famous as opposed to infamous).