Swords Orthodontics
17 Main St, Swords, Co Dublin, Ireland
Swords Orthodontics > Blog > San Francisco to Germany via Indiana Jones
We've Got a Smile for You!
Welcome to Swords Orthodontics. If you're unhappy with the appearance of your smile, or the way your teeth meet or line up, then let’s see if we can help you – we specialise in the area of dentistry that deals with the position and alignment of the teeth.

Just a brief blog today on some more movie connections that I found while at the American Association of Orthodontists meeeting AAO 2015 in San Francisco. I took a bus tour from Union Square and there was a statue dedicated to Yoda with the message "Do or do not. There is no try". 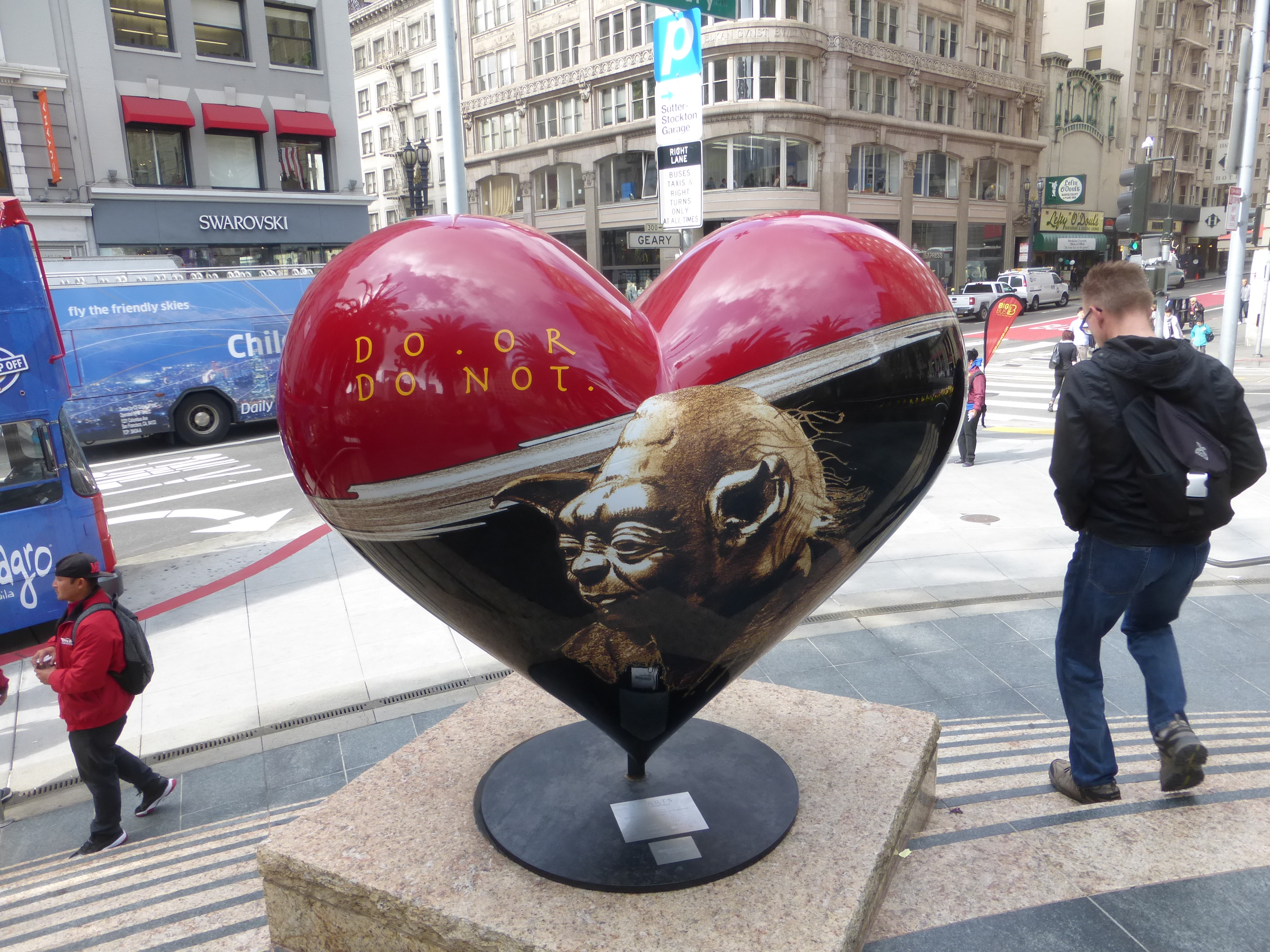 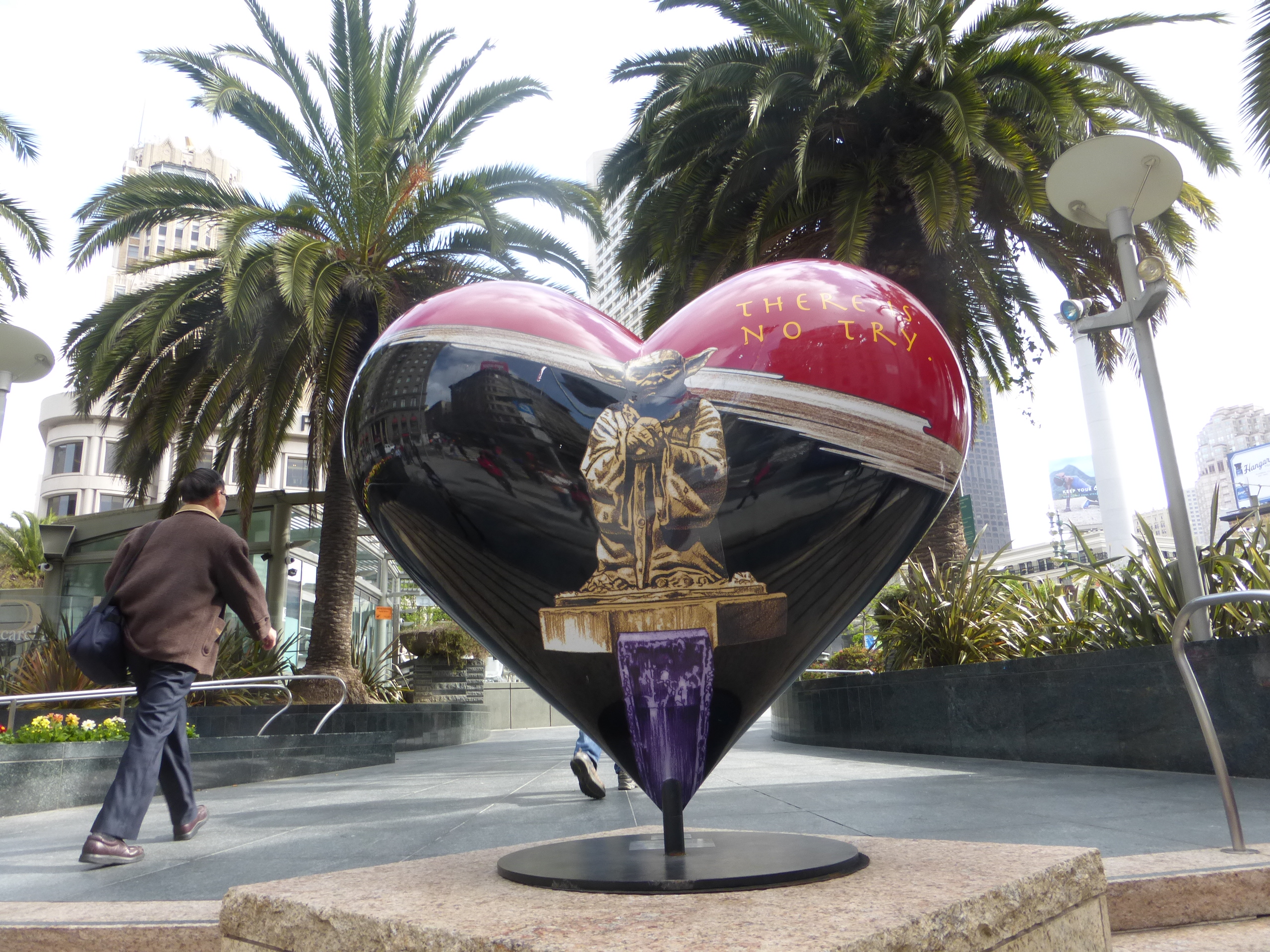 On the tour we encountered part of the studio facilities of George Lucas, the guy who invented Star Wars, right in the middle of San Francisco, and on Treasure Island, one of the islands in San Francisco bay that doesn't have a famous prison on it, there is a US Navy facility that appeared in Indiana Jones and the Last Crusade as an airship aerodrome. It surprised me how many places in San Francisco have appeared in famous movies, even ones that weren't actually set in San Francisco! 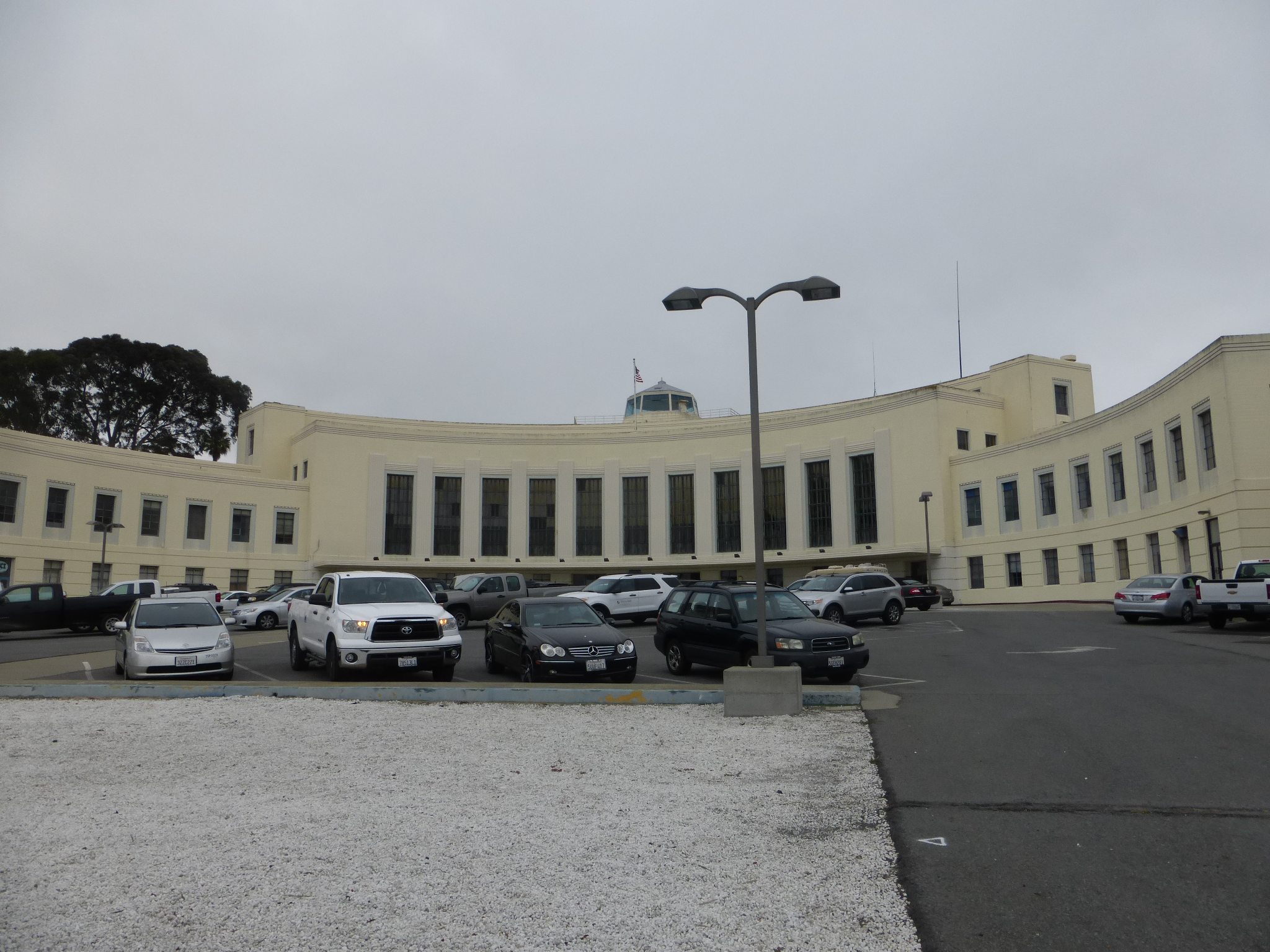