Swords Orthodontics
17 Main St, Swords, Co Dublin, Ireland
Swords Orthodontics > Blog > Why don't people go to the dentist?
We've Got a Smile for You!
Welcome to Swords Orthodontics. If you're unhappy with the appearance of your smile, or the way your teeth meet or line up, then let’s see if we can help you – we specialise in the area of dentistry that deals with the position and alignment of the teeth.

Why don't people go to the dentist? 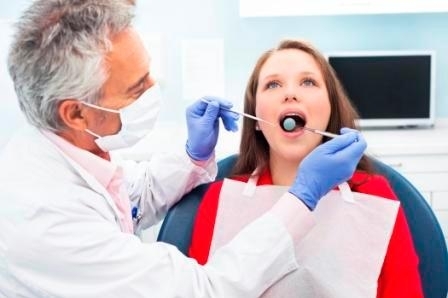 This is a quick blog post today about regular dentistry, not so much specialist orthodontics. I read an interesting article here, about huge numbers of people in the UK not going to the dentist. About half of adults, and 40% of children, haven't been to the dentist in a couple of years. 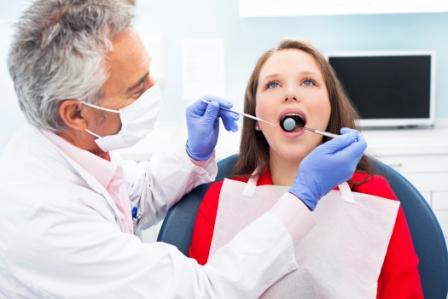 Now you might say that this is no big deal, but here's the thing. It was widely reported earlier in the year that the main reason young children are admitted to hospital is tooth decay. Now tooth decay is a preventable disease, but it has become the principal reason that kids go to hospital and many of them get general anaesthetics. General anaesthetic is a lot safer now than it used to be, but there are still risks with and medical procedure and this is a significant medical procedure. Even if they weren't getting a GA, there is a huge amount of misery with tooth decay, and it has to get pretty bad to go to hospital about-  plus the social and family disruption with a child going into hospital and parents having to work out who's bringing them and if who is staying with them and who's looking after the brothers and sisters at home.

From an orthodontist's point of view, this can cause all sorts of problems in the future - kids who lose baby teeth at the wrong age due to tooth decay, or lose permanent teeth only a few years after they have appeared in the mouth for the first time, are much more likely to have problems with crowding and altered "bites" unless they are well managed by a dentist and orthodontist - and it would be easier and cheaper to have avoided the problems in the first place. Oh, it looks like I got orthodontics into the blog after all!

If you haven't had a check up, then get to the dentist. If you have kids, all the more so for them.

Tips and advice for a Trip to Paris