Swords Orthodontics
17 Main St, Swords, Co Dublin, Ireland
Swords Orthodontics > Blog > Apart from Orthodontics Conferences, what can you do in New Orleans? Part 2
We've Got a Smile for You!
Welcome to Swords Orthodontics. If you're unhappy with the appearance of your smile, or the way your teeth meet or line up, then let’s see if we can help you – we specialise in the area of dentistry that deals with the position and alignment of the teeth.

Apart from Orthodontics Conferences, what can you do in New Orleans? Part 2

As well as being home to the American Association of Orthodontists' 2014 meeting, New Orleans had plenty going on in May. So, while Swords Orthodontics headed into learn about new braces and orthodontic treatment, the big event that everyone else was there for was the New Orleans Jazz Festival. Although New Orleans is famously associated with Jazz (your plane lands at the Louis Armstrong Airport for a start), the Jazz Festival has a fairly broad musical scope, and would be headlined by people like Bruce Springsteen and Christina Aguilera sometimes. 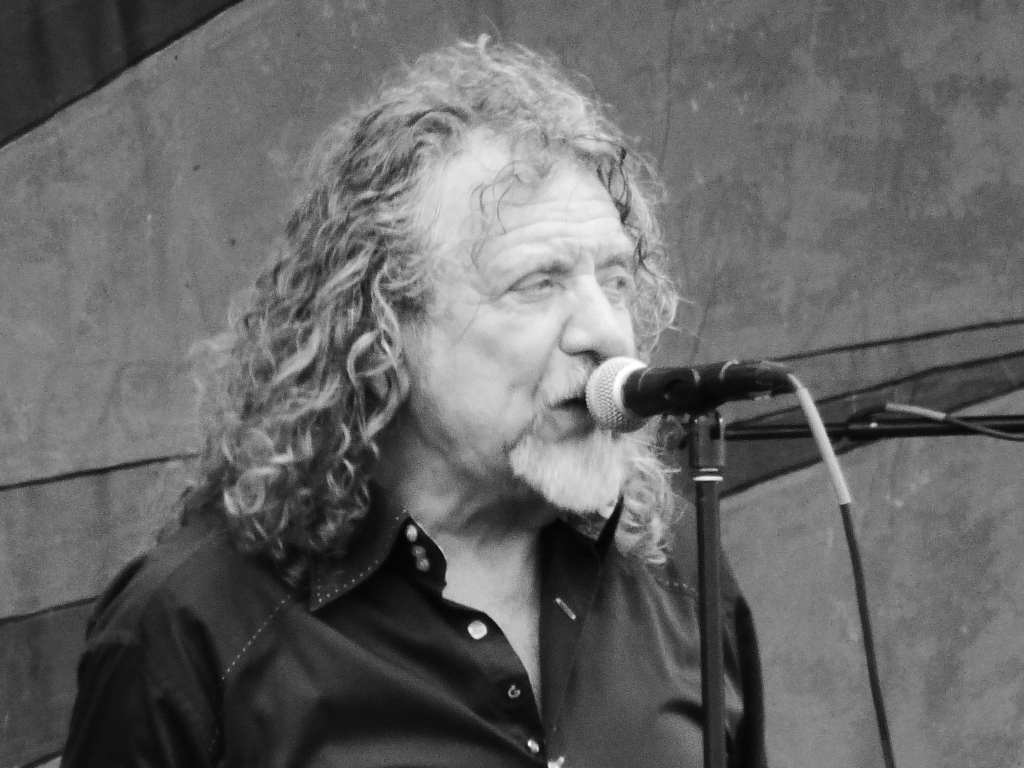 When the AAO was in town the headliners included Santana, Eric Clapton and Public Enemy. On one of the days, the lectures finished early to allow an opening ceremony and that was my opportunity to get out to racetrack where the festival was held and see what was going on. Strangely for a town that has a reputation for 24/7 partying, the festival is a highly organised event that is finished by 7pm. The main acts that day were Phish, a psychedelic jam-band that have a massive cult following and Robert Plant, who was previously the lead singer with Led Zeppelin but has had a very successful solo career with diverse musical directions. His first hit records were released in the 1960s and I reckon he's old enough to get free bus travel, but he's still rocking away and has a respectable balance between the music that made him famous and the music that he wants to make now.

Strangely, the jazz festival officially winds up at 7pm, and then suddenly tens of thousands of people are looking for a taxi home or a bus into town. But New Orleans is never shut for the purposes of fun, so a quick trip into the centre will soon lead to a new party. That said, if you have lectures starting first thing next morning, it's probably not the best course of action. I was talking to a few orthodontists that did head down Bourbon Street after midnight and their verdict was that it was like nothing they had ever seen. And the sight of middle aged orthodontists trying to join in and get their groove on was a bit ridiculous, but clearly they wanted to get into the spirit of things rather than just take the "dinner and jazz cruise" on the vintage paddle steamer on the Mississippi.