Swords Orthodontics
17 Main St, Swords, Co Dublin, Ireland
Swords Orthodontics > Blog > Apart from Orthodontics Conferences, what can you do in New Orleans?
We've Got a Smile for You!
Welcome to Swords Orthodontics. If you're unhappy with the appearance of your smile, or the way your teeth meet or line up, then let’s see if we can help you – we specialise in the area of dentistry that deals with the position and alignment of the teeth.

Apart from Orthodontics Conferences, what can you do in New Orleans?

New Orleans is the main city in the state of Louisiana, and surrounded by water – Lake Ponchtrain to one side and the Mississippi river to the other, and much of it is barely above sea level (hence the flooding when Hurricane Katrina struck). Once you get out of the city centre, there’s this expanse of very low lying land and marsh mixed with stretches of very shallow water, and trees and bushes and vegetation as far as the eye can see blurring the distinction between land and water. And for the tourists like myself, there’s lots and lots of alligators. 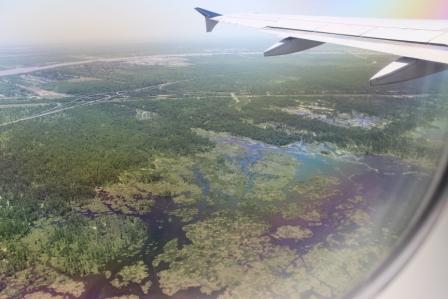 I tend to suffer a bit from jet lag, so I get into town for a conference a couple of days early to get used to the time differences, because the conference schedule is quite intense. There are multiple lectures on at the same time spread out throughout the building. You can’t expect to get to all of them, but to get to as many as possible, you need to cover plenty of ground and the first talk starts at 8am. If you’re very enthusiastic, you can have an even earlier start if you go to an orthodontics breakfast, a prayer meeting or a fun run.

On the day before the conference, I hit the swamps.

The water is so shallow, it actually limits the movement of conventional boats, but the ground is so soft, you can’t really use land transport much either, so locals that need to get about to all the areas use “airboats” which are flat bottomed boats with a truck engine on the back turning a big aeroplane propeller to power them about. They can move very fast, but have no brakes and the steering is a bit of an art as there’s no rudder, just a tail fin behind the propeller. I have wanted to travel on one of these since I was a small child and it didn’t disappoint. 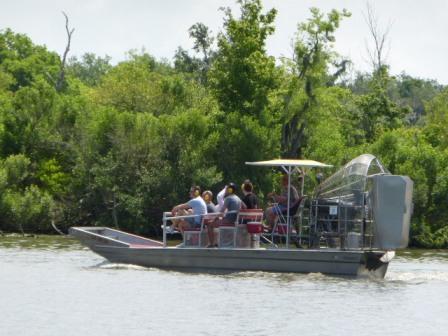 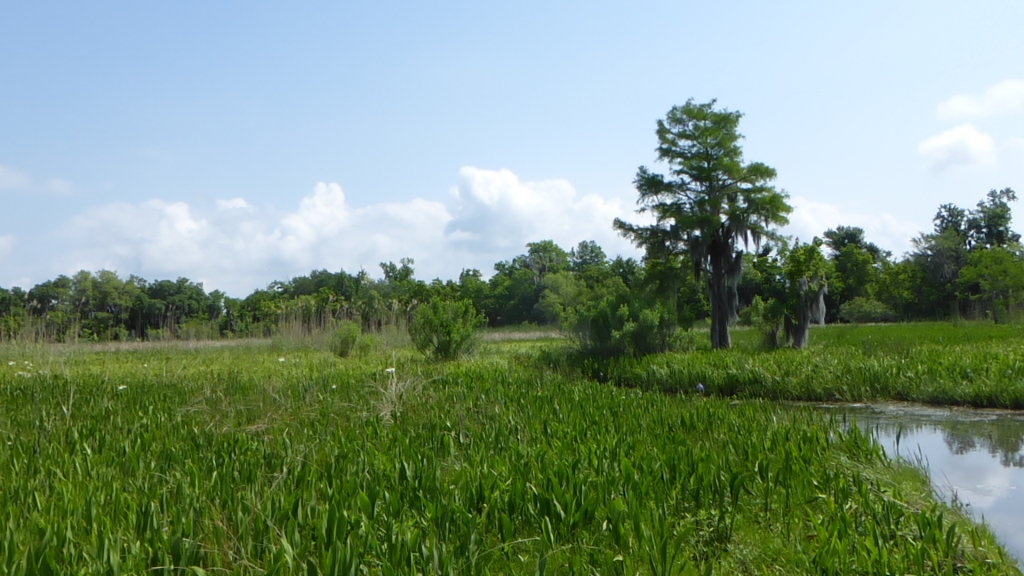 It’s spectacularly loud. You get offered ear protection and there’s no reason to refuse, as you can’t hear anything else anyway. Pretty soon after leaving the pier, we’re far enough away from habitation for the captain to open up to full throttle and we roar across the open water and down through the creeks to a secluded place to check out the local wildlife – which as regards the alligators doesn’t take too long as they start arriving to investigate us. 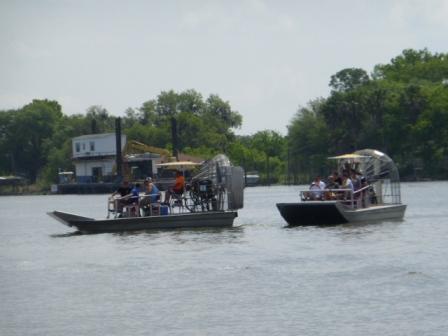 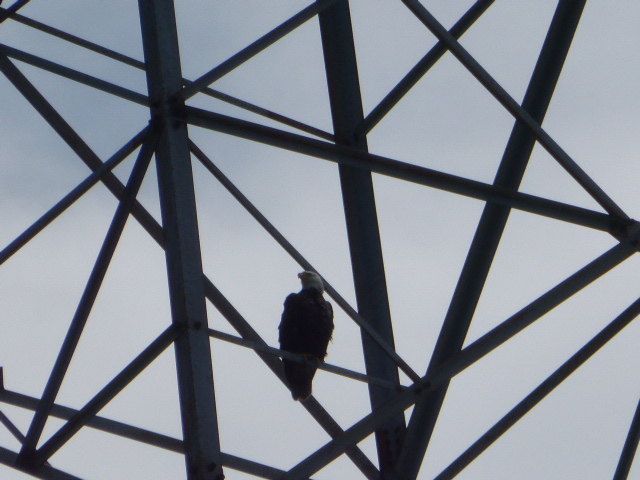 Although they can grow up to 20 feet long, the alligators dealing with us are about 6 feet long, and while they can certainly kill a man, they rarely deliberately attack something that big. Mainly because we’re too difficult to eat, I suspect. Alligators can’t chew food nearly as effectively as humans – they need to bite something off and swallow it whole, or leave it to decompose for a few days until they can bite a piece off that’s small enough to swallow.

Their jaws are relatively colossal compared to the rest of their body size and like a human’s jaw they open and close under the control of muscles around a jaw joint. The muscles that open the jaws aren’t nearly as strong as the muscles that close the jaws, so if you ever have a fight with an alligator, don’t try to hold its mouth open – it’s much more difficult than keeping it closed and stopping them opening it in the first place. Which is still far from easy, so it’s best to avoid alligator grappling in the first place. 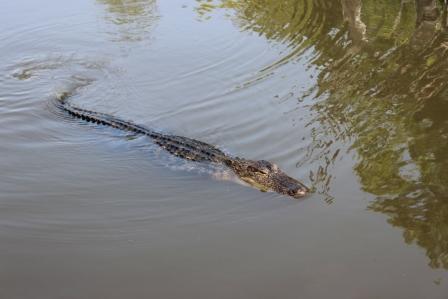 They lie in wait underwater for prey, with their mouths open and their tongue and lining of the mouth is pale and a similar colour to the surrounding swamp water so that fish are more likely to swim directly into their mouths – this saves them the energy of opening their mouths to take a bite. Alligators tend to tire quickly in a fight so if they haven’t dealt with their prey in a couple of minutes they go on to something a bit easier. But usually it just takes them a second to devour something. 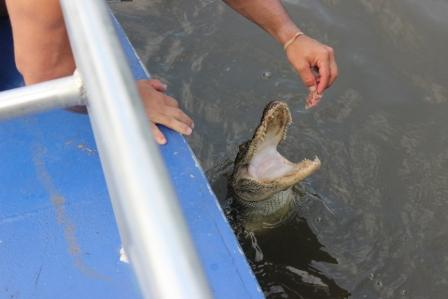 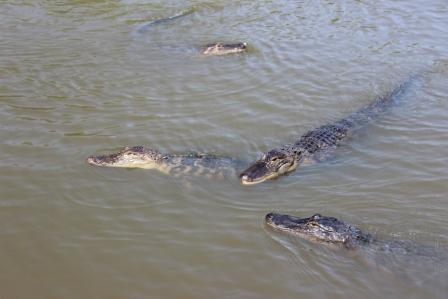