Swords Orthodontics
17 Main St, Swords, Co Dublin, Ireland
Swords Orthodontics > Blog > Seven Orthodontic Toasts #1 Our Practices
We've Got a Smile for You!
Welcome to Swords Orthodontics. If you're unhappy with the appearance of your smile, or the way your teeth meet or line up, then let’s see if we can help you – we specialise in the area of dentistry that deals with the position and alignment of the teeth. 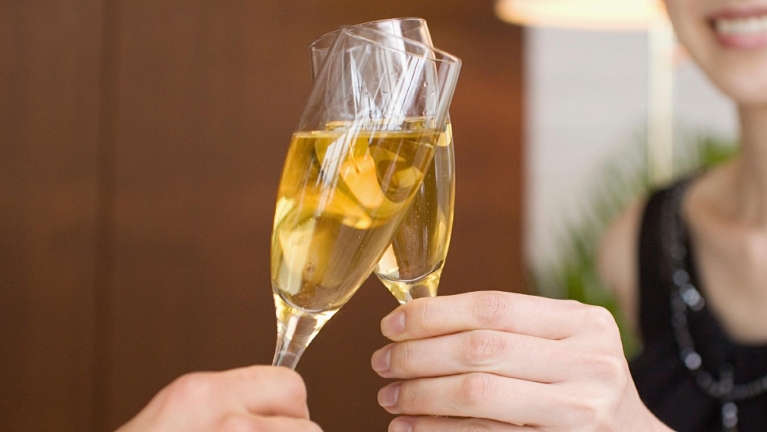 In 2003, Russell Crowe starred in a movie called Master and Commander which I’ve always enjoyed. He’s Jack Aubrey, the captain of a ship (HMS Surprise) during a war between the UK and France about 200 years ago. What I didn’t realise when I saw it first time was the amount of leadership lessons in it that would come back to me when I operated my own practice, Swords Orthodontics, years later – I’ll probably blog on those another time "Leadership Lessons From Lucky Jack" sounds about right, but it looks like a million people have thought of that before me.

When I saw it in the cinema one thing that resonated in my mind were the toasts that Captain Aubrey delivers every night in the officers’ cabin at dinner. It immediately reminded me of a visit to the Royal Yacht Britannia in Edinburgh a few years before – there was an unusual notice on the wall in the officers’ mess there which had stuck in the back of my mind (probably because it was a list and I’m very susceptible to lists!) and here was Russell Crowe reciting it in practice (I wouldn’t actually say “in reality”).

I can talk later about other similarities between a warship and an orthodontic practice, but last week I was sitting in an empty practice, and I thought again about the toasts and saw the sentiment behind them apply to Swords Orthodontics and the practices like it around the country and around the world.

The First Orthodontic Toast: Our Practices

In various navies this is the ominous “To Our Ships At Sea”.

Over the years this modified to “Our Ships” but ultimately when a ship leaves harbour it heads into some degree of uncertainty. Civilian or naval, aircraft carrier or car ferry, the ship has a mission ahead of it, a destination, but what it might encounter along the way is unknown. It certainly should be prepared to deal with the expected things and ideally it is prepared to deal with most of the unusual things that sometimes happen and can be prepared for, and then there’s the completely unexpected things that can’t be prepared for.

Over time, the more of the third category we encounter, the more they become part of the second category and we prepare for them even though they won’t always happen. But first time around when you encounter the unknown unknowns, what gets you through them is values, skills and abilities of your people.

And that’s another toast.

But for today, raise your glasses….