Swords Orthodontics
17 Main St, Swords, Co Dublin, Ireland
Swords Orthodontics > Blog > The Fifth Orthodontic Toast: Our Patients
We've Got a Smile for You!
Welcome to Swords Orthodontics. If you're unhappy with the appearance of your smile, or the way your teeth meet or line up, then let’s see if we can help you – we specialise in the area of dentistry that deals with the position and alignment of the teeth.

The Fifth Orthodontic Toast: Our Patients 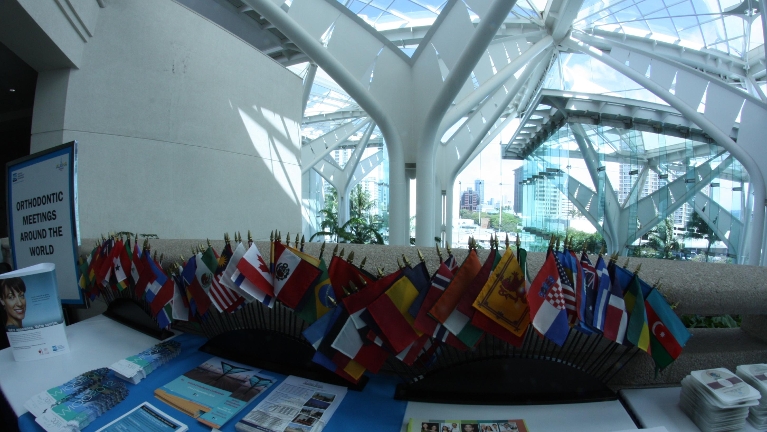 In various navies, the fifth toast of the week is to The Nation. 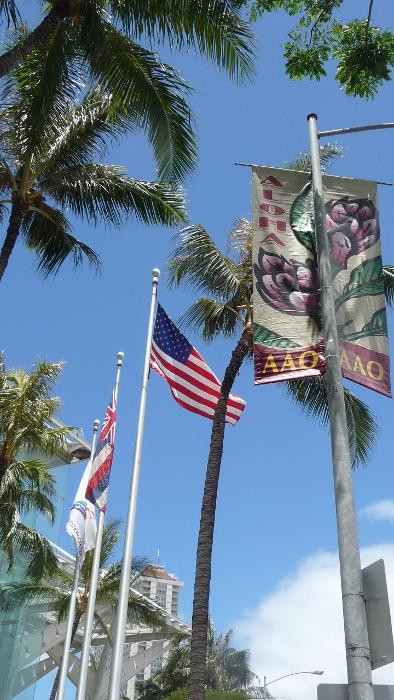 Classically, this toast was “to a willing foe and plenty of sea room”. I’m still not sure exactly what that means, but I presume it means that your adversary is taking responsibility for the consequences of the engagement and it’s not on your conscience if you win. Sea room is the space required to move a vessel about, either due to sufficient depth of water or an absence of obstacles around it. In other words, the means to have a fair fight.

What happens when neither of these is the case? I saw the consequences at the 2012 American Association of Orthodontists conference (the AAO).  The conference finished early in the afternoon and after taking a short bus ride from the Convention Center , I found myself at Pearl Harbour. This is still a functioning US Navy base, in fact I have a cousin who used to be in the US Navy and he had to sail a boat between Alaska and Pearl Harbour on a regular basis (I'd imagine packing the clothes would be a challenge).

But the reason Pearl Harbour is famous, and visited by tourists is because it was the site of the attack by Japan which led to the USA entering the Second World War. As well as the museums there is also the memorial to the USS Arizona, a battleship that was moored at the time and sank in the harbour after being bombed, with the loss of almost 1200 sailors’ lives.

My series of toasts was meant to be a light-hearted reflection on a series of themes that most professions would find familiar. When approaching this toast, it made me think that armed services put themselves in danger in the service of the people they protect. I think most of us are grateful we don’t face this danger or even expect to. Accordingly, my thoughts of writing about tooth decay or crooked teeth as an enemy that needs to be conquered etc seem flippant and disrespectful so I was happy to see the more agreeable subject of the modern version of the toast. For me, the Nation is essentially analogous to our Patients. The people we serve.

They put their faith in us to deal with their problems, take away their pain or restore broken teeth or replace absent teeth. It sounds a bit contrived, but it actually is a privilege to be in that position of trust. Although there is a long standing negative stereotype of dentists in popular culture, any research into the area says that public confidence and trust in dentists is among the highest for any profession.

For Orthodontists, our patients expect us to improve the alignment of their teeth, or the way they bite together and in some cases there’s a combination of different skill sets from various dentists and orthodontists involved to move the teeth into their best positions to allow replacement teeth in some spaces, and restoration of other teeth. When we do this, the difference it makes to a person’s self-esteem and the way they engage the world can be transformative and it’s very satisfying to see the result and know that I had a part in it. When a patient directs a friend to us, or a parent brings a second child to us for treatment, then I feel that is the best vote of satisfaction with the work we did for them.

So on behalf of my own team and my colleagues, I raise a cup….