Swords Orthodontics
17 Main St, Swords, Co Dublin, Ireland
Swords Orthodontics > Blog > The Nightmare Realm
We've Got a Smile for You!
Welcome to Swords Orthodontics. If you're unhappy with the appearance of your smile, or the way your teeth meet or line up, then let’s see if we can help you – we specialise in the area of dentistry that deals with the position and alignment of the teeth. 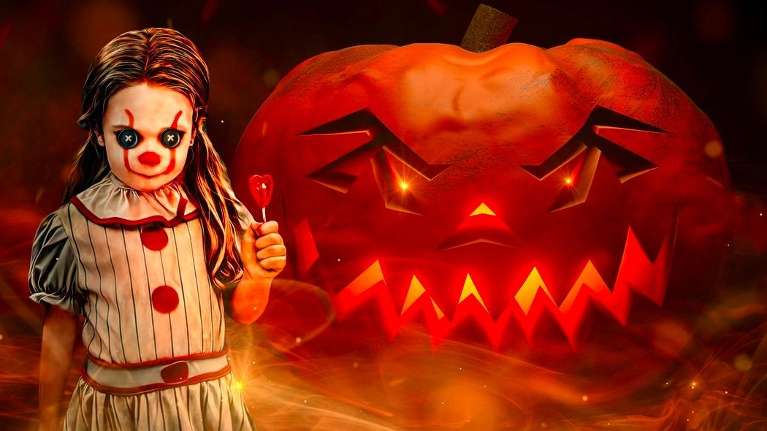 A grand night out!

After a couple of years of corona-virus-disrupted goings-on, it was about time we did something together as a practice, so the team arranged a trip....to The Nightmare Realm.

I'd never been to this sort of thing before, though various team members had been to Hallowe’en events and “scare rooms”. The idea is that you do something that’s a bit out of your comfort zone, actually well into the discomfort zone, and this certainly hit the spot for the squad.

The folks at Nightmare Realm put on an excellent show and I don’t want to spoil it by going into too much detail, because that would take away half the fun….

It’s in City Market, on Mary’s Lane, near Smithfield in Dublin. If you’re going at night – and what better time – then there’s parking nearby at the Astro Football Pitch.

Expect what you will from :

You won’t be disappointed. There were a few other exhibits and experiences that might not have the same obvious appeal as being trapped in a maze while monsters lurch at you from the shadows, but I enjoyed them – particularly The Banshee, which was basically listening to an actor telling a story in a dark room, but isn’t in the mind where the real horror begins? Plenty of scarey smiles and dodgy dentitions and troubling teeth too.

The webaddress might not be the same every year, but this time it is: thenightmarerealm.ie

The creators have gone to great lengths to put the Realm together with the detail in the sets so take a bit of time to think about where you have found yourself. Anyone can jump out and say “Boo!” but there’s something fundamentally at the core of human fear when the ghost of a lonely child has no one to play with and asks you to be their new friend.

Though I never figured out why people don’t like clowns.