Swords Orthodontics
17 Main St, Swords, Co Dublin, Ireland
Swords Orthodontics > Blog > Irish Dentistry Awards 2014
We've Got a Smile for You!
Welcome to Swords Orthodontics. If you're unhappy with the appearance of your smile, or the way your teeth meet or line up, then let’s see if we can help you – we specialise in the area of dentistry that deals with the position and alignment of the teeth.

All smiles for Swords Orthodontics at Irish Dentistry Awards 2014!

Well, we're only just back in from the 2014 Irish Dentistry Awards, and a good time was had by all. After our success in 2013 where we made the final shortlist for Ireland's Best Specialist Practice, we were delighted that Swords Ortho was in the shortlist for four of the 2014 awards. So this year we got on our black tie gear, and headed down to Dublin's Mansion House - the prestigious venue for this year's event. 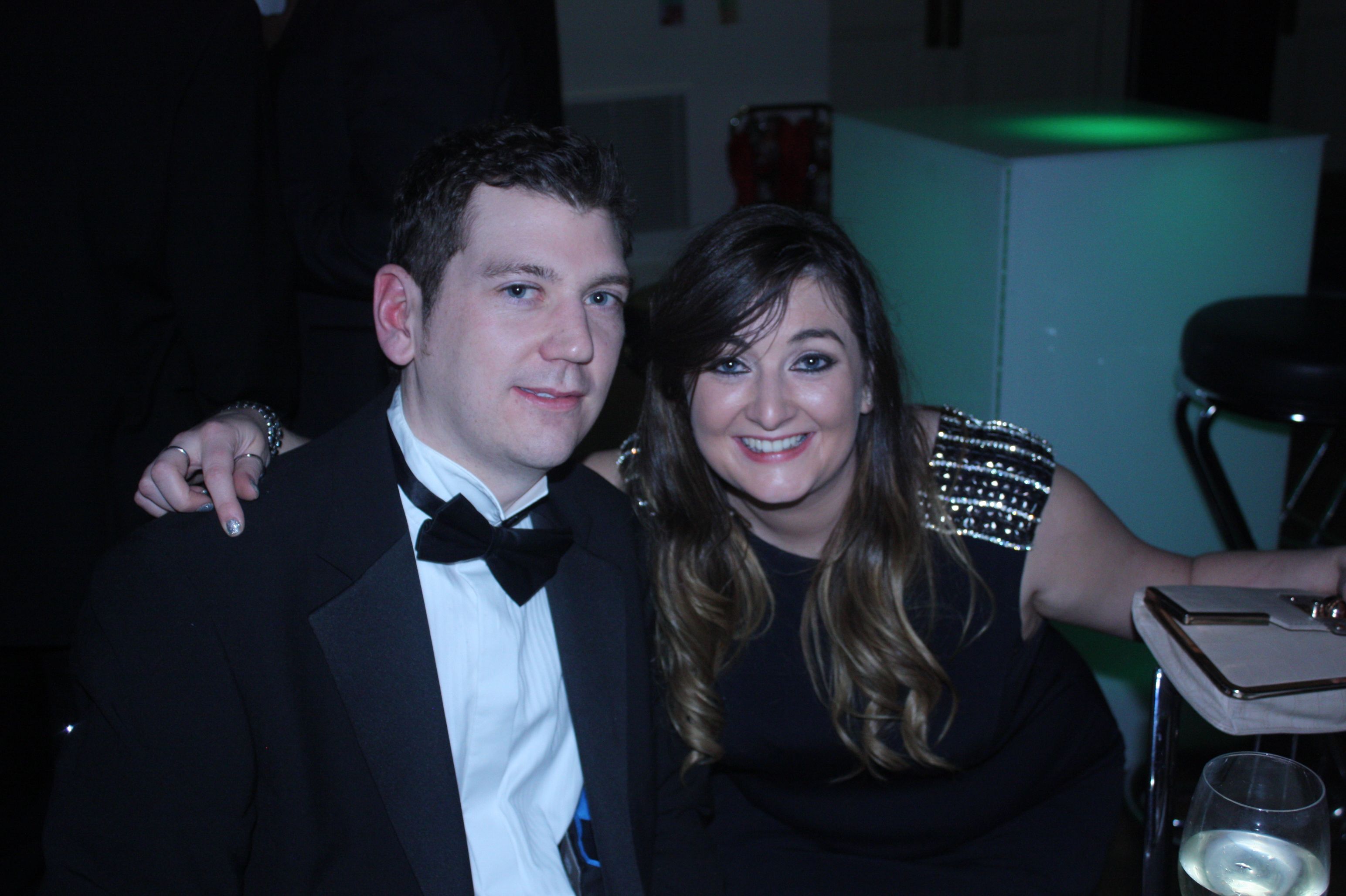 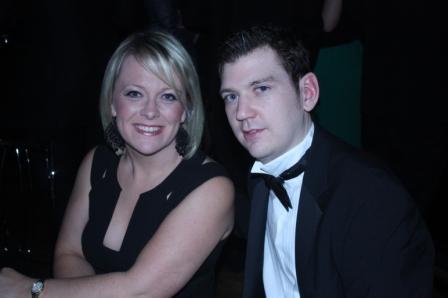 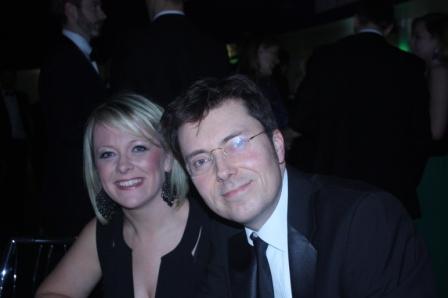 We were sharing a table with the Creative Smiles practice from Belfast, who were a very friendly bunch and very conscientious about their patient care. We were finalists in the categories for Dublin's Best Practice, Best Specialist Practice, Best Marketing, Best Website. Creative Smiles were shortlisted for two others so there was plenty of cross-border support around our table when the names were read out - even more so when they won an award for being one of the best practices in Ireland.

After the awards were given out, then the music started and much boogey followed.

At the back of the ticket to the event, there's advice to "save the date" for the Dentistry Awards 2015 - we'll be working hard in the year ahead, so see you there!