Swords Orthodontics
17 Main St, Swords, Co Dublin, Ireland
Swords Orthodontics > Blog > Second hand braces? No thanks - not even Niall Horan's!
We've Got a Smile for You!
Welcome to Swords Orthodontics. If you're unhappy with the appearance of your smile, or the way your teeth meet or line up, then let’s see if we can help you – we specialise in the area of dentistry that deals with the position and alignment of the teeth.

Second hand braces? No thanks - not even Niall Horan's! 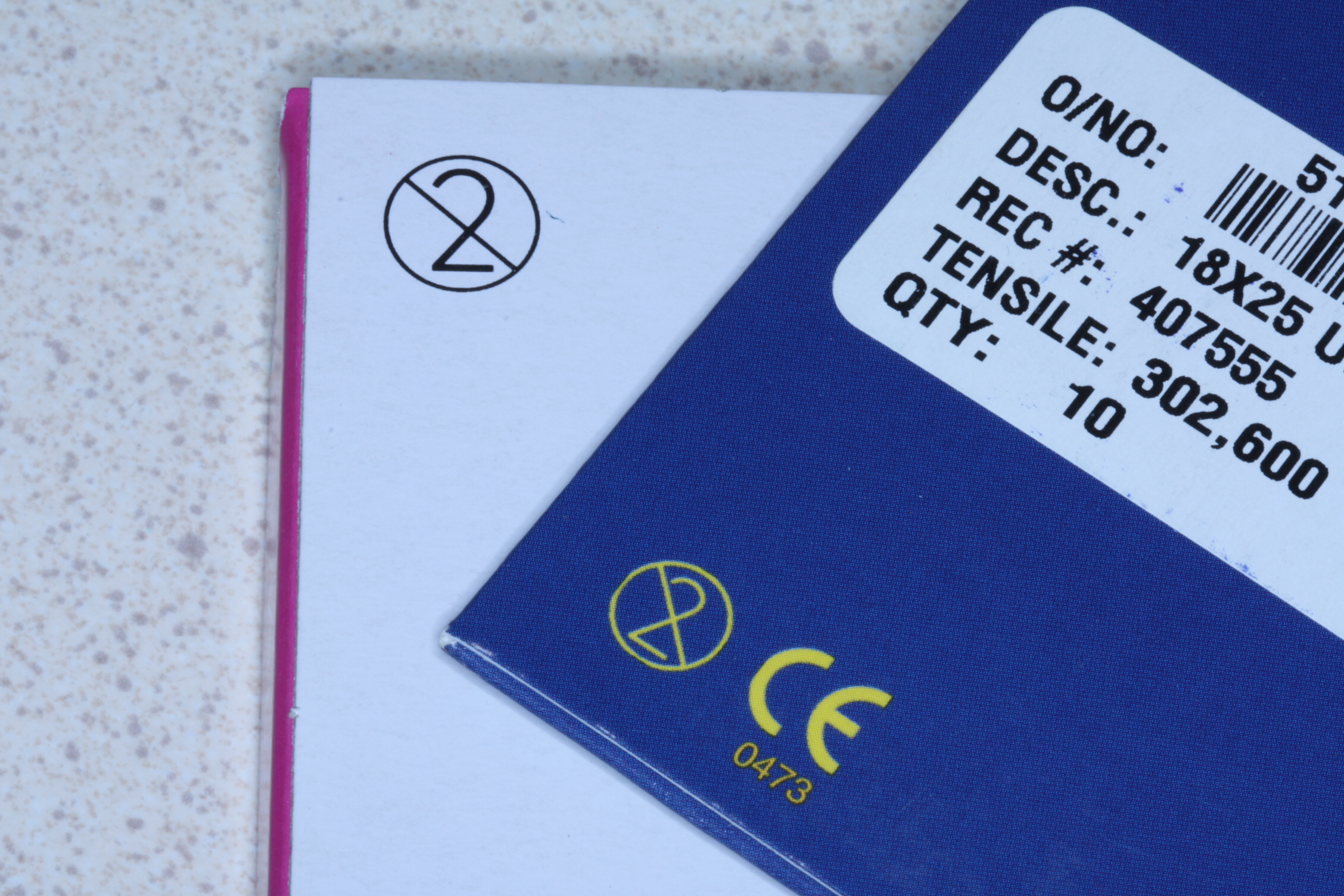 From Skerries to Swords and Donabate to Drogheda, and everywhere in North County Dublin in between, as an orthodontist that looks after the smiles of hundreds of teenage girls, even I (unrepentant Thin Lizzy fan that I am) have heard of One Direction. So a while back, I came across a story that Niall Horan of this One Direction group has had his braces removed, and recently I heard someone joke “well, I hope his orthodontist had the sense to list the braces on eBay!”

While there might be a bit of a problem with patient confidentiality for the orthodontist involved, I could see the funny side of it and I was recounting the story to the staff here at Swords Orthodontics and was greeted with a chorus of “Yuk!”

Obviously, we take so many braces off patients that we don’t really think they’re all that special at all and we put them in a special braces bin as soon as possible! In fact, it’s hard to think that anyone would want second hand braces – even if they were worn by someone famous. But here’s the crazy thing – there’s a big demand for used orthodontic braces, and I don’t think that’s a good idea. In fact I think it’s a lousy idea.

Because I am on a specialist list of registered orthodontists, I tend to get a lot of orthodontic brochures and catalogues posted to me out of the blue, sometimes by companies I’ve never even heard of. One of these, which I get about twice a year, asks me to send in all my used brackets for “recycling”. The idea is that the company cleans all the dental glue and all the dental goo off them, sterilises them and then sends them back to the orthodontist for him (or her) to use again on another patient, and they would expect that to be cheaper than buying new brackets to use on the new patient.

Now I don’t do this. When I finish orthodontic treatment for a patient, I take off their braces and they go into the special bin (it’s called a Sharps Box) and eventually they are collected by a special waste management company and destroyed by fire.

There are a few reasons why I don’t want to reuse braces.

So, if you’re getting braces, or pretty much any other medical treatment, just check whether the items involved have been used before or if you’re the first person to use them – and if you’re not, check that they are designed to be re-used.

I hope Niall wears his retainers….and that’s another blog story!

And if someone offers to sell you Niall Horan's braces...it's probably worth saving your money for a ticket to his show.... or even your own braces!

(I imagine it'll be a bit like those guys selling bits of the Berlin Wall 20 years ago, and there was a lot more of that to go round.)