Swords Orthodontics
17 Main St, Swords, Co Dublin, Ireland
Swords Orthodontics > Blog > Easter Coronavirus response Update
We've Got a Smile for You!
Welcome to Swords Orthodontics. If you're unhappy with the appearance of your smile, or the way your teeth meet or line up, then let’s see if we can help you – we specialise in the area of dentistry that deals with the position and alignment of the teeth. 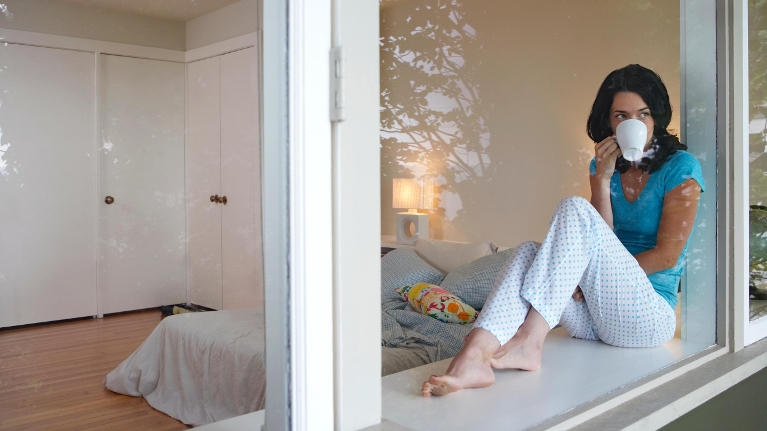 Well I’ve lost count of how many days we’ve been into this, and I don’t know if we even agree on when it started but we’re clearly in the middle of it now.

For Swords Orthodontics, the big day was March 16th, that was the day I decided that we’d stop routine orthodontic treatment until it was safe to resume. Normally, a dental practice is a very safe place to be in terms of infection prevention. Partly this is down to the equipment we use – our sterilising machines will kill anthrax – but it’s mainly down to the procedures and systems we use.

Regular handwashing, then wearing gloves, routinely wearing a face mask, wiping down the area between the last patient and the next – all day, every day. Over the weeks leading up to the 16th of March, we’d been modifying the procedures to adapt to what we’d learnt about the coronavirus and how it is transmitted, but eventually we got to a point where public safety was better served by not running the practice as usual.

Four weeks on, do I believe I made the right decision?

I think the single most important factor in making the March decision for me was the closure of the schools which happened at the end of the previous week. Once it was considered in the interests of public health to avoid hundreds of children meeting up on a daily basis then going home then I’d have to consider my practice’s activity compared to that. Children aren’t immune to the virus, but they tend to have a less severe experience when they are infected by it, and there is the genuine danger that it can be mild enough for them to be in the early stages of it, and not really bothered by it but still enough of an infection risk to the people around them. In the context of the waiting room at Swords Ortho, they could be sitting next to a much older person as a lot of our patients are brought to appointments by their grandparents, and that’s a serious problem because older people are affected by the virus to a much greater extent. I had no desire for the practice to become what is known as “a cluster”.

The other factor that pushed me to make the decision was simply watching the news. I could see what was happening in other countries, particularly Italy. If that was what was ahead of us then orthodontic appointments - or indeed any kind of non-emergency dentistry – wasn’t going to be happening. In addition to that, I didn’t want to be contributing to the country approaching that situation any earlier than we had to.

Around the country, other dental practice owners were struggling with the same decision. It was a struggle, because apart from the financial implications, it was completely at odds with our normal existence – many dentists define themselves by the work they do, and now that was going to stop. We tend to love doing dentistry too, and that had to stop. At the simplest psychological level, that habit of getting up and going into work had to be broken. We weren’t waiting to be told to do that, we took that decision for ourselves. The amazing thing was that so many of us took it simultaneously and independently.

So four weeks have passed.

More people have become infected by the virus; more restrictions have been imposed upon our movements to avoid spreading the virus further. I think continuing to have run all these practices to the last possible day would not have been in the public interest.

It’s just back of the envelope maths, but on March 27th, there were 1233 confirmed cases in county Dublin. You can easily argue that the number of unconfirmed cases is much higher, but even going with that number, it means that roughly 1 in 1000 people in the county was carrying the virus. So even at a random distribution, and no new cases, we could expect at least one covid positive person to turn up at the practice every 20 days. Except that when the number of cases is increasing, the wait for this patient to walk into the practice gets shorter and shorter.

Swords Ortho is still here though. I’m in the practice every day, the team are working remotely to comply with social distancing, and we respond to phone calls and emails and still see patients in distress if they have problems that can’t be managed by advice by phone or video link.

My HSE colleagues had their clinics closed a long time ago now and they have been redeployed to the national effort against this virus – including Claire Higgins, who operates our Tuesday evening session at Swords Orthodontics. Some of them are doing contact tracing, some of them are doing Covid Testing on patients. Some of us at Swords Ortho, including myself, have signed up for the HSE’s on call for Ireland initiative, so we could find ourselves in a very different environment soon.

One of my colleagues in another practice became a confirmed case – fortunately, he has recovered. Like most of the rest of the country, and Europe, and the world at large, the uncertainty about how this situation progresses, and how we will manage through it and how we come out of this is close to the core of our thoughts every day.

But probably at the core of our thoughts are the people we care about.