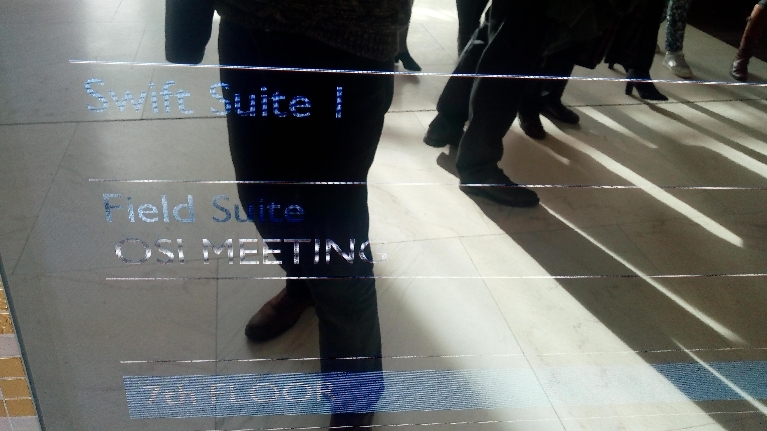 Edward Angle is pretty much universally considered to be the father of modern orthodontics. There have been a few changes in what we now believe about how teeth move best, but he’d still recognise the appliances that he developed, even in their modern form - most of the materials and equipment we use would have changed considerably though. As would the practices we have on things like cross-infection control, photography, digital record keeping, intra oral scanning (all stuff that routinely happens at Swords Orthodontics).

And wouldn’t you expect things to have moved on – he ran orthodontic courses over 100 years ago, before TV, before antibiotics, before the jet engine, before stainless steel. One of his students was Sheldon Friel, from Ireland, who began an orthodontic practice in Dublin before the First World War - at a time when most of the country didn’t have electricity. Sheldon Friel was also the first Professor of Orthodontics in Europe (though to be fair, at the time - 1941 - most of Europe was busy with other things) and accordingly, the European Orthodontic Society hold a lecture each year in his name.

Orville Wright was the first man to fly. He never met the first man in space, Yuri Gagarin, or the first man on the moon, Neil Armstrong. I once met a man that met all three of them, as their lifetimes did overlap. As did mine and Sheldon Friel’s but I’m pretty sure I never met him. Though this weekend, I met a man who did.

Tony Walsh was an orthodontist in North Dublin, who qualified in the 1960s and was practising up until a few years ago. In fact, the original Swords Orthodontics was set up with some dental chairs that had originally belonged to him (though they were replaced with brand new ones a few years ago). He was among various past presidents of the Orthodontic Society of Ireland who joined me (the most recent holder of the office), Ronan, the current president and members of the organising council of the Society.

We meet every couple of years to review the progress of the Society and decide our activities for the next few years. We had a photo taken and the span of careers and life experiences is humbling – it is still a great honour to me to have been asked by my colleagues to have held the position that these men and women have held before me.