Swords Orthodontics
17 Main St, Swords, Co Dublin, Ireland
Swords Orthodontics > Blog > Will any good come out of the coronavirus?
We've Got a Smile for You!
Welcome to Swords Orthodontics. If you're unhappy with the appearance of your smile, or the way your teeth meet or line up, then let’s see if we can help you – we specialise in the area of dentistry that deals with the position and alignment of the teeth.

Will any good come out of the coronavirus? 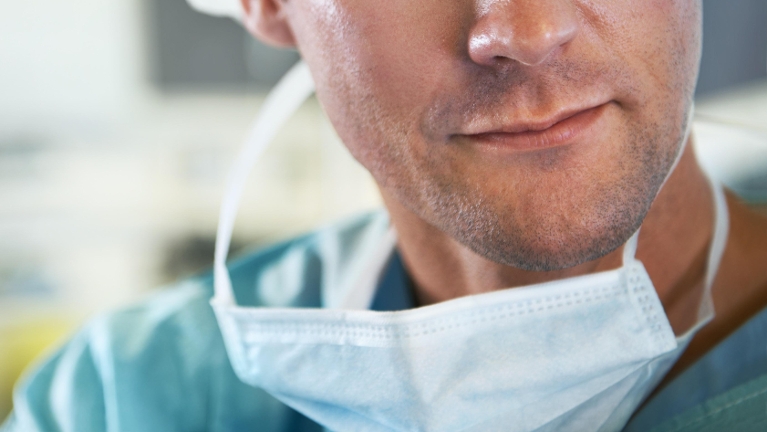 I think it may be like a war or other drivers of innovation. Every day I on my news feed, I see reports of clothes manufacturers diverting their activity to making surgical scrubs but also companies, individuals, schools coming up with ideas for 3D printing devices to help make protective visors or components for ventilators or equipment.

One upon a time our tools were stones and bones and sticks, then we moved on to bronze then iron. Wood can be put to a lot of purposes but it requires its own tools depending on what you want to do with it. Metals require even more complicated tools and equipment to work with, and they’ve evolved over the years from casting and forming to milling and injection moulding. As well as the tools there is considerable learning process and skill development and a fair bit of physical strength or effort required to get results.

Previously only major companies had the expensive equipment required to make something and whatever they made was the product or their designers and engineers and the ideas that informed them were the conclusions of their marketing and public relations people and sales representatives. So there was a long and complicated set of interactions for a product or device to be presented to the market – probably the same for a car as an orthodontic bracket.

Plastic was the new material of the 20th century but the 21st century has seen the tools for plastic fabrication becoming more accessible than ever before with 3D printing and computer design. Like most things to do with technology, it would have been unimaginable to me as a small child, despite growing up on a diet of science fiction.

There’s a professor called Eric Von Hippel who came up with the idea “democratisation of innovation” where the users of a product or service come up with the ideas to develop them, and among these users some are “lead users” - they have a need for something much earlier than the general population. (It’s a bit like the Early Adopters on the Rogers Curve, except the the Lead Users seem to be a bit more active in driving the innovation rather than simply accepting it once it’s there.) With a challenge like the coronavirus, you have a lot of informed users (medical staff) having a massive need at once, such as for Personal Protective Equipment (PPE) like visors, respirator masks and gloves, gowns, aprons and larger pieces of equipment like ventilators, that’s way ahead of what normal manufacturing can relate to. There’s also a challenge to systems, which is a more invisible part of the delivery of a process – in this case critical health care.

New ways of doing things and making things will inevitably happen. Instead of a dozen companies producing stuff for a hundred million people, maybe a hundred will. And they won’t all do or make the same thing the same way. Many of them won’t be sustained when this is over because they’re not needed but some of them will likely be better than what we have and if we’re lucky, they’ll be incorporated into the normal way of doing things.

Even if that’s just handwashing, we’ll be better off as a result.