Swords Orthodontics
17 Main St, Swords, Co Dublin, Ireland
Swords Orthodontics > Blog > When you care about your patients...
We've Got a Smile for You!
Welcome to Swords Orthodontics. If you're unhappy with the appearance of your smile, or the way your teeth meet or line up, then let’s see if we can help you – we specialise in the area of dentistry that deals with the position and alignment of the teeth.

When you care about your patients...

This weekend, I am at an orthodontics conference in The Netherlands, where the main speaker is Gerry Samson, a very popular educator from the USA giving his first ever conference in The Netherlands and a relatively rare appearance in Europe. Samson is organiser of the Gnathos group (gnathos means "jaw" in Greek), and much respected due to his enthusiasm for teaching, his ability to explain orthodontic concepts that usually dry up the mind, and finding out the best way to treat patients. 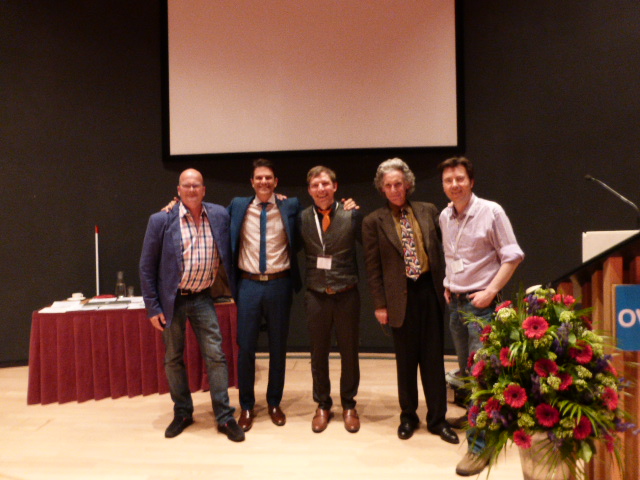 I had come across his work by listening to recordings of orthodontic lectures from the American Association of Orthodontists, and although they were interesting to hear in audio, it was clear that to get the best out of his delivery, I would need to see him in person. So I was delighted to see that he was giving two days of lectures in the Netherlands and even more delighted that OVAP, the organisation that was arranging this, were happy to have international attendees like me, so I booked my flights. 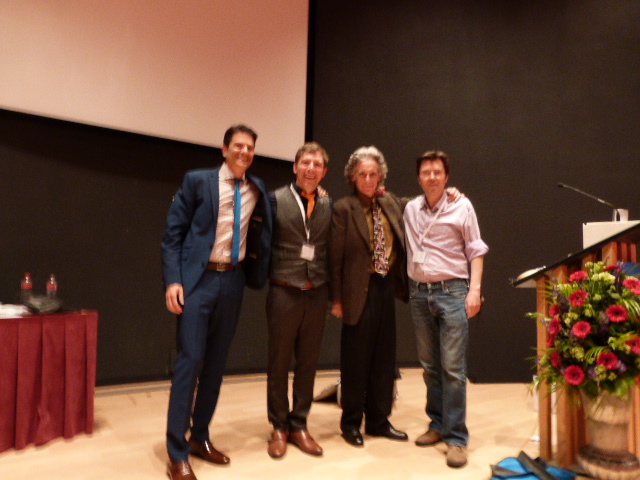 Shortly after arriving on the morning of the first day, Peter Lamark the chairman of the society came over to me to say hello personally. I had the usual disturbing feeling that I had met him before and had no memory of how/when/where/who he was, but he immediately put me at ease when he explained that he knew that the Irish guy had turned up and wanted to welcome me. As usual, the Dutch all speak excellent English, so the conference was essentially conducted in English.

The first comment struck with me..." the price we pay for caring about what we do for our patients is that we are upset when it doesn't go the way we want it to". Which was something that I can personally relate to, and I think other colleagues have felt the same, but I had never heard it expressed that way from a guy on a stage before, which was quite reassuring.

I learn some very useful orthodontic tips, and I'm looking forward to adapting them into Swords Orthodontics, including a very important innovation in patient safety which I will be discussing in a later post. 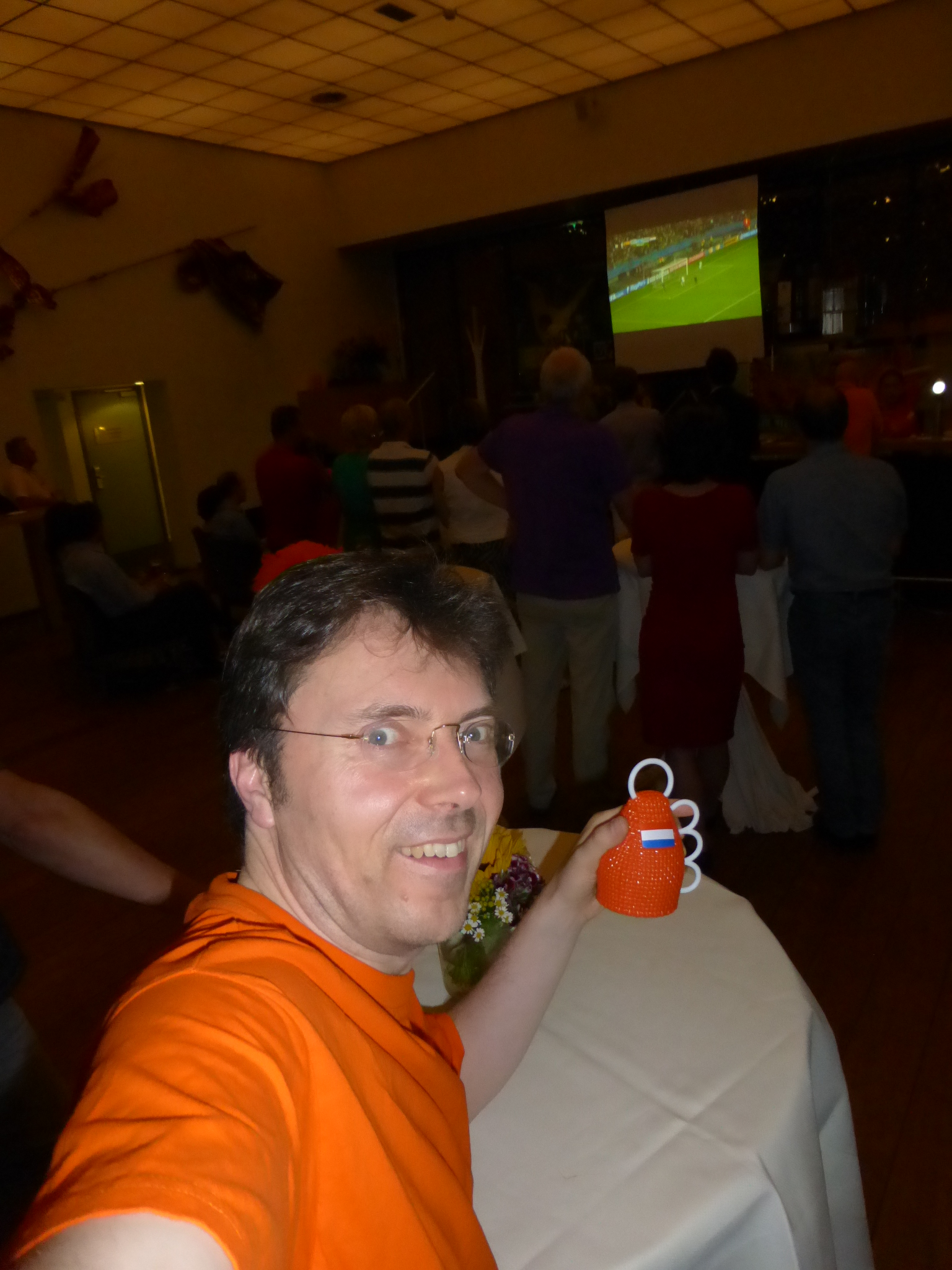 After the first day of lectures, the group gathered in the bar of the conference hotel to watch The Netherlands solidly beat Spain 5-1 in their opening World Cup match. This reminded me of the time I watched Ireland V Germany at the 2002 world cup while attending my first ever European Orthodontics Congress and watched a very eminent orthodontist from the Royal London Hospital bounce around the room with joy when Ireland scored in the final seconds of their match against Germany. The Germans watched dispassionately as their team conceded their only goal before appearing in the final that year.

Fortunately this time there were no Spanish orthodontists in the vicinity, so no one was particularly upset. Indeed the organisers of the conference thoughtfully handed out bright orange rattles for us to shake.

The conference wound up the next day, and there are plenty of orthodontic puzzles to think about and study on the journey home.

The National Oral Health Policy and the Irish Dental Association