Swords Orthodontics
17 Main St, Swords, Co Dublin, Ireland
Swords Orthodontics > Blog > AAO 2015 in San Francisco
We've Got a Smile for You!
Welcome to Swords Orthodontics. If you're unhappy with the appearance of your smile, or the way your teeth meet or line up, then let’s see if we can help you – we specialise in the area of dentistry that deals with the position and alignment of the teeth. 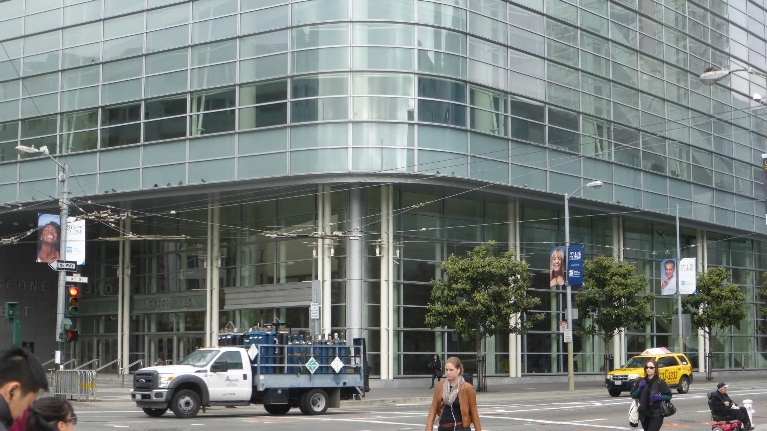 The American Association of Orthodontists move their conference around the USA and this year it was in San Francisco. When I was a kid, there was a TV show called The Streets of San Francisco which is where I heard of it first. I remember finding it on my light up globe of the world bedside light, and noticing it was "near" Los Angeles which was one of the other cities I knew in American, but not very near New York or Washington. 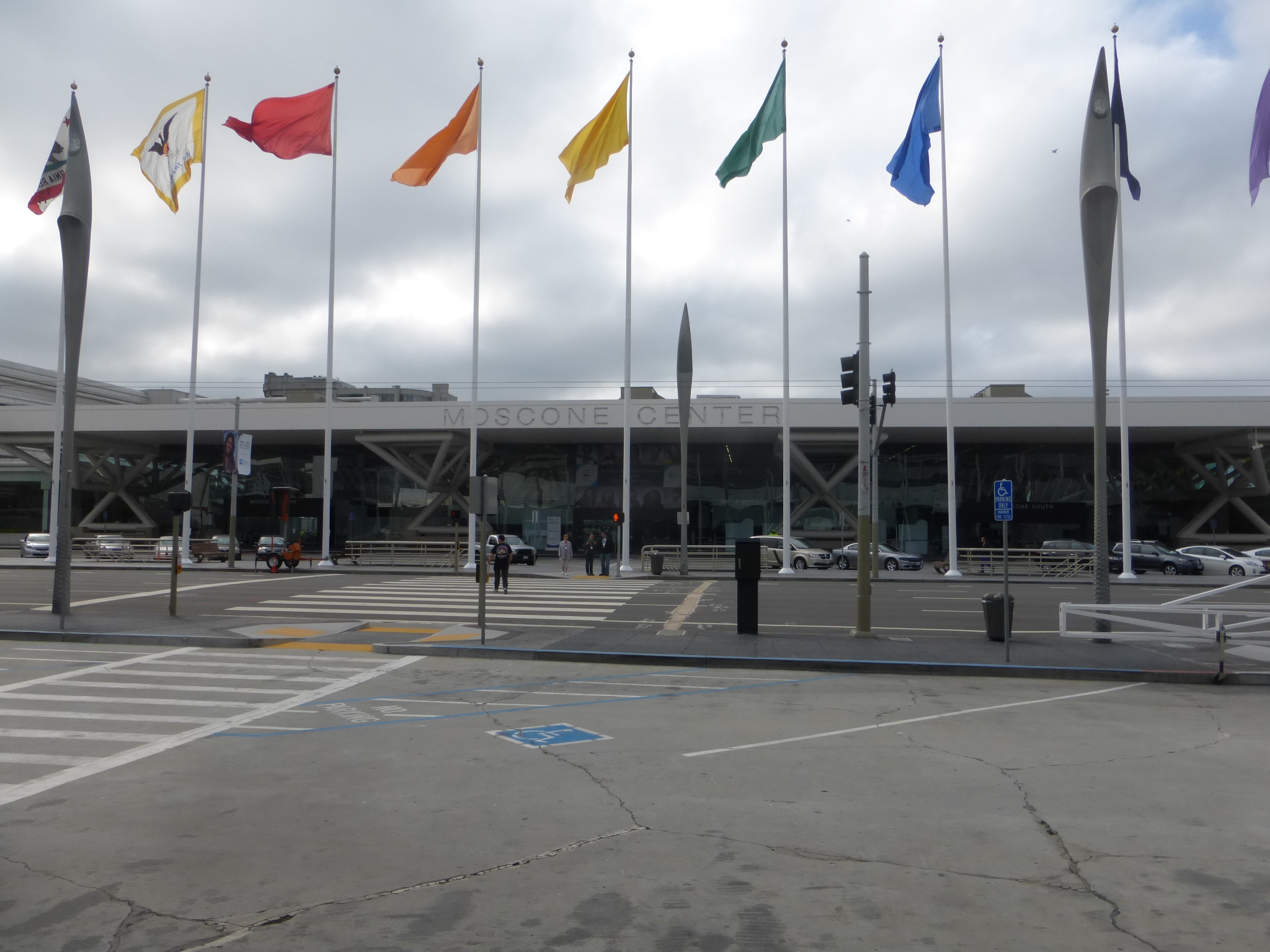 The conference was at the San Francisco Moscone Center. If you ever see the movie "Milk" with Sean Penn, George Moscone was the mayor of San Francisco at that time and he was shot along with Harvey Milk when a gun man burst into city hall - and now the conference venue is named after him.

As usual, the AAO coming to town is a big event, with signs up around the venue and some of the shops near by offered 10% off if you show your conference badge when you buy something. That said, San Francisco is a big city and absorbs the conference easily, so it doesn't make as much of an impact as when it comes to a smaller town like Honolulu (where it was the biggest business event of the decade).

San Francisco itself has become the first or second most expensive place in the USA (it alternates with Manhattan) and isn't nearly as glamorous as I imagined when I watched Michael Douglas and Karl Malden driving around. It does of course have one of the world's most famous bridges, the world's most famous prison and a tendency for earthquakes. It also seems to have the highest concentrations of homeless people and street begging that I have ever encountered.