Swords Orthodontics
17 Main St, Swords, Co Dublin, Ireland
Swords Orthodontics > Blog > Up and away for AAO 2014 - New Orleans, here we come
We've Got a Smile for You!
Welcome to Swords Orthodontics. If you're unhappy with the appearance of your smile, or the way your teeth meet or line up, then let’s see if we can help you – we specialise in the area of dentistry that deals with the position and alignment of the teeth.

View From Above – North Atlantic and New York

So it’s time for the biggest orthodontics conference on earth – the American Association of Orthodontists annual meeting, AAO 2014. This year it’s in New Orleans and since I can’t get a direct flight there, I am headed via New York and there was a great view out of the window of the plane of icebergs, Nova Scotia, and the Manhattan Skyline. Sadly it was a bit of a cloudy day, but the outline of some of the world's most famous buildings was clear to everyone. 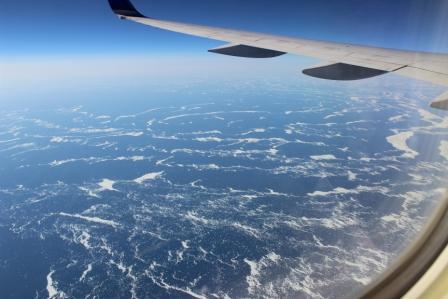 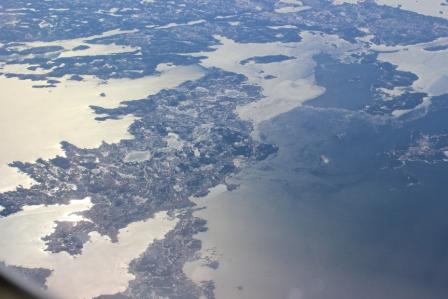 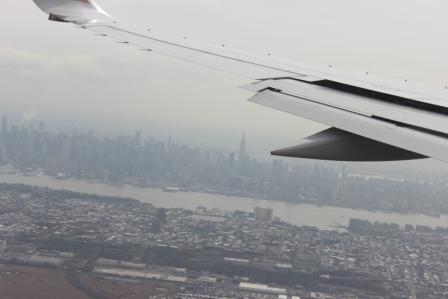 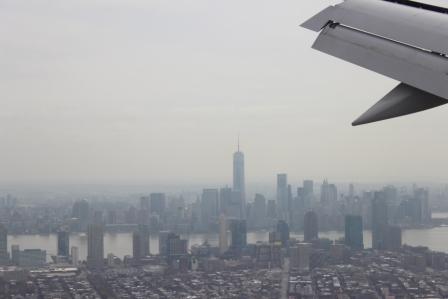 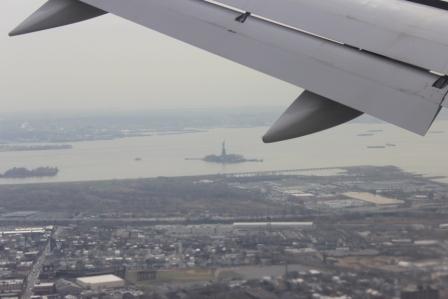 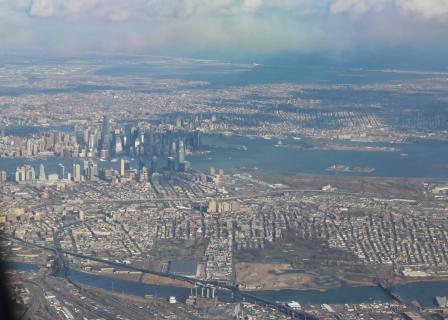 That included the Empire State Building, the new Freedom Tower on the site of the World Trade Centre that was destroyed in the September 2001 terrorist attacks, and the Statue of Liberty and Ellis Island, where immigrants from all over the world entered the United States in an attempt to start a new life for themselves. Some of my relatives went through Ellis Island in their time, so I did feel a connection to the place when I visited there a few years ago. 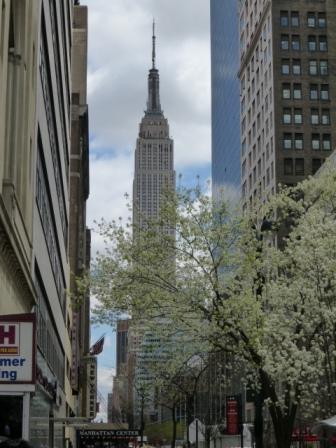