Swords Orthodontics
17 Main St, Swords, Co Dublin, Ireland
Swords Orthodontics > Blog
We've Got a Smile for You!
Welcome to Swords Orthodontics. If you're unhappy with the appearance of your smile, or the way your teeth meet or line up, then let’s see if we can help you – we specialise in the area of dentistry that deals with the position and alignment of the teeth.

I am an android sort of guy.

I do own an iPod. It's apparently an iPod Classic, but when I got it, it was just called an iPod.

I love my iPod. But it isn't as good as the Creative Zen MP3 player it replaced.

But that's it for me and Apple for the time being.

I am an android sort of guy. I presume some of you are too

So imagine my surprise and concern when Google sends me a video called Smiles of 2018 and wants to know if I want to save it.

Smiles of 2018  is a compilation of the in-focus pictures I took on my phone that involve people smiling. I'm a dentist, ... 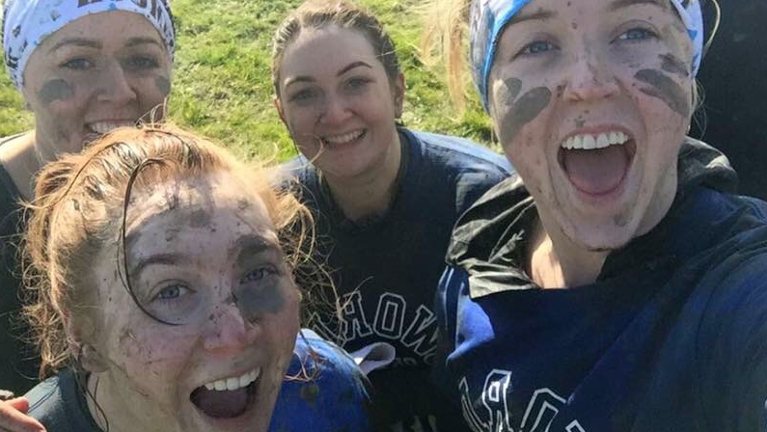 The fitness industry seems to keep growing and growing. More and more people seem to want to ‘get into shape’ – especially in January after the Christmas period. Personal trainers are all over your feeds on Facebook, Instagram and gym gear is everywhere in site! Every individual person has their own way of doing this, be it going to the gym with a friend, paying for a PT or cleaning up your diet and exercising a bit more. I am no personal trainer nor do I work in the fitness industry but here are a few quick tips I would do that might help with your fitness journey;